Most Popular Cat Breeds in the UK

The United Kingdom is culturally known for their enthusiasm about animals. Whether horses, hounds or felines, we know the Brits certainly adore their furry companions. Though one breed in particular is most common domestic pet in Great Britain by a long shot, the below list is based on the most online searches for cat breeds that occur in the UK. These breeds are evidently the most appealing to the British.

8 of the Most Popular Cat Breeds Persian Cats: Ever a favorite in the United States as well as the UK, Persian cats are beloved for their long silky coats, their mild-mannered ways, and companionability. The charming squat-noses, bushy tails and lounging ways, bring an elegant and restful presence to any room. It is not difficult to see why Persians are so popular in the UK. Bengal Cats: The mysterious hybrid breed not only is appealing for the dynamic coloring and spotted coat, but also for the close wild-cat origins that make breed unique from others. These cats are a mix of an Asian Leopard Cat and a domestic cat (usually a Siamese) to create the beautiful Bengal. Siamese cats: These “talking” kitties are devoted to the core, treading close by their master’s heels at all times. Their deep eyes, pointy heads and angular bodies have a sophisticated and sleek look that appeals to both artists and intellects alike. Ragdolls: Similar to the Persian, these long-haired cats are also easy-going. They love being carried, held and petted, going as limp as a doll the moment they are lifted up. Ragdolls are one of the best lap-cats suited for the youngest of children to elderly adults. Sphynx: The hairless Sphynx cat is one of the most recognizable breeds. They do best with a snuggly fur coat to help ward off the cold draft of the British climate, or else they are quite happy to cuddle up with their owner as frequently as they can. From the days of the Austin Powers movies (which feature a Sphynx cat named Mr. Bigglesworth), this breed has wiggled their way into the hearts of the British. Maine Coon: This long-haired breed (also called the American Longhair) is a courageous cat that is more than willing to earn his keep as a mouse catcher. (This is particularly convenient for those who live in old countryside cottages, and often have little rodent visitors.) Maine Coons are also one of the largest cat breeds that exists. Norwegian Forest Cat: These hardy kitties make excellent pets in Great Britain, due to their thick winter coats and their tolerance of wet rainy days. They are solid climbers, adept hunters with strong bodies, and they are growing increasingly popular in the UK.

* Note: Other cat breeds that are popular in the UK are Burmese cats, Oriental cats, Birman cats and Abyssinian cats. 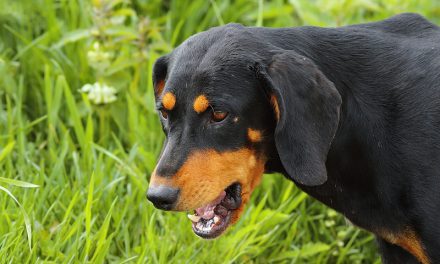 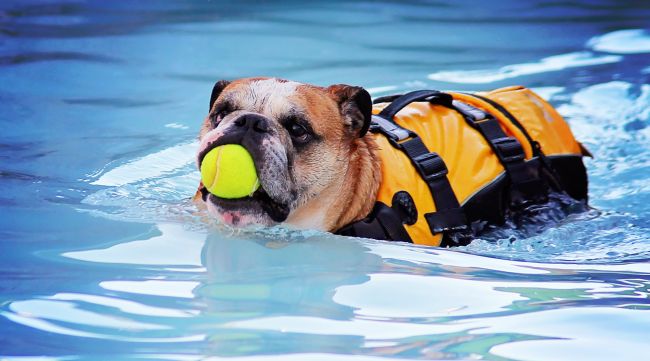