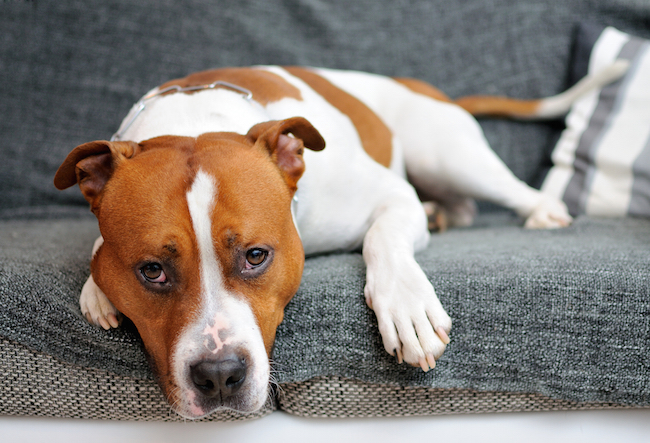 The stocky Staffordshire Bull Terriers stand out in a crowd because of their striking build and enthusiastic personalities. Their round faces and wide jaws give them an almost bear-like appearance, and their amiable temperament make them an ideal companion for any adventure. Though these dogs are less popular than other breeds (because they are sometimes mistaken for controversial Pit Bulls), they deserve the right to be valued independently from similar dogs, as Staffies bring many redeeming qualities to the table. 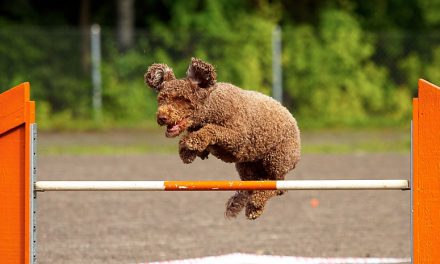