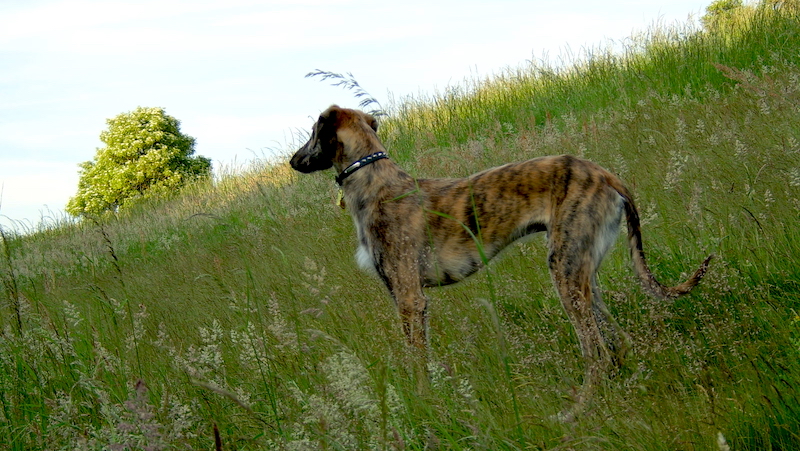 One of the lesser known breed types in dogs is the “lurcher” breed category. The lack of notoriety is due to the limited number of such dogs being bred, and the category is not recognized by the AKC, or other clubs and organizations, since they are mixed breeds.

Lurcher dogs are the result of breeding a sighthound, such as a Greyhound, or Afghan Hound with a terrier, large scent hound, or herding breed, in order to produce an offspring that has superb hunting abilities derived from both lineages.  Hence, lurcher dogs are mostly of interest to hunters, and are not know to the general dog-loving public.

Lurcher dogs where originally known as “poacher’s dogs”. Having been bred for speed, heightened hunting ability, intelligence, determination, and most of all its stealthy approach to stalking and hunting. Lurchers can mainly be found in the United Kingdom, and are relatively uncommon in the United States or elsewhere in the world; however, they are gaining more popularity since they have been known to show great ability and promise when it comes to agility competitions. Their popularity among hunters in the United Kingdom is undeniable, having their own shows, and variety of field competition—they are, of course, mainly used for hunting small game, including rabbits, game birds, and even foxes.

Lurcher dogs are generally expected to have the temperament of whatever sight-hound is used for breeding; they display great affection, and have a calm demeanor, with great energy and desire for running. These characteristics are, of course, fortified by their other heritage which comes from terriers or herding breeds.

Since lurchers are a cross-breed, there is no set or standard look that can be expected. Their size can vary greatly; they can be as diminutive as a whippet, or as large as a deer hound. They also display a great variety in coat type and length depending on the parental lineage.

Lurchers can develop timidity and aggression problem if not socialized from an early age, so it is important to have them around people, and especially other dogs so that they can develop the social skills necessary to enjoy the company of others during adolescence and adulthood.

Overall, lurchers are considered very healthy cross-breeds, but as with any dog they can develop health problems, and most likely to experience gastric torsion, damaged or torn toenails, muscular injuries, as well heatstroke or exhaustion. Other genetic issues may include vision problems, and hypothyroidism.

Lurchers are hunters, and require a lot of exercise, so anyone considering getting a lurcher because of just how cute she is, should reconsider, or at least understand the amount of exercise this type of dog requires—it is more than just the daily walk around the neighborhood; lurchers need to be able to run and exercise for at least one or two hours per day. Lurchers, like most other dogs, do not like being left alone, and prefer the company of their human family members, and are happy resting in a comfortable spot nearby, as long as they get their daily exercise and expend the huge amount of energy they have.

They make great family pets, as long as their need for companionship and exercise is understood, otherwise, they may become destructive in order to let out their energy. So having a big yard, or access to open spaces where your lurcher can run to her heart’s content is important. 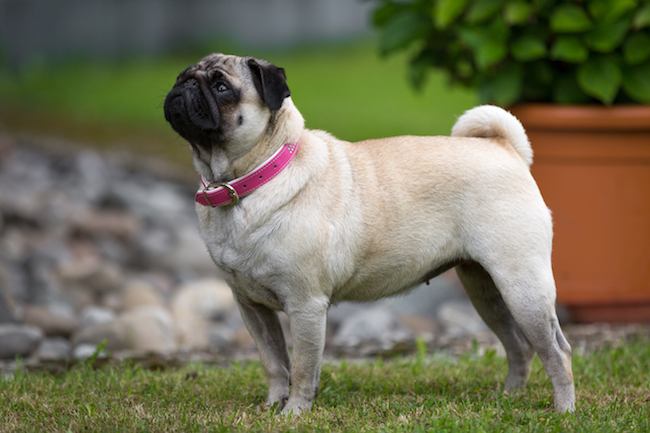 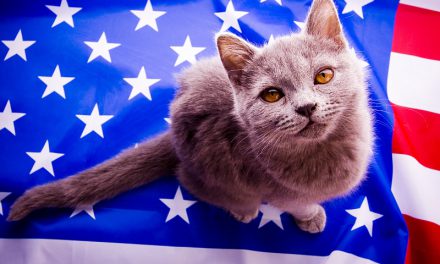 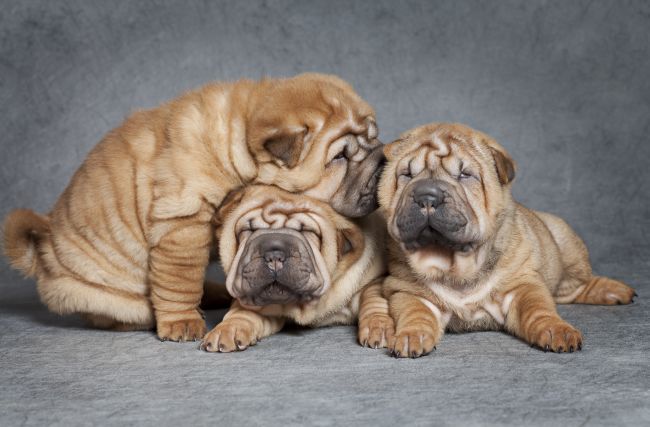