How to Stop a Dog’s Nail from Bleeding? 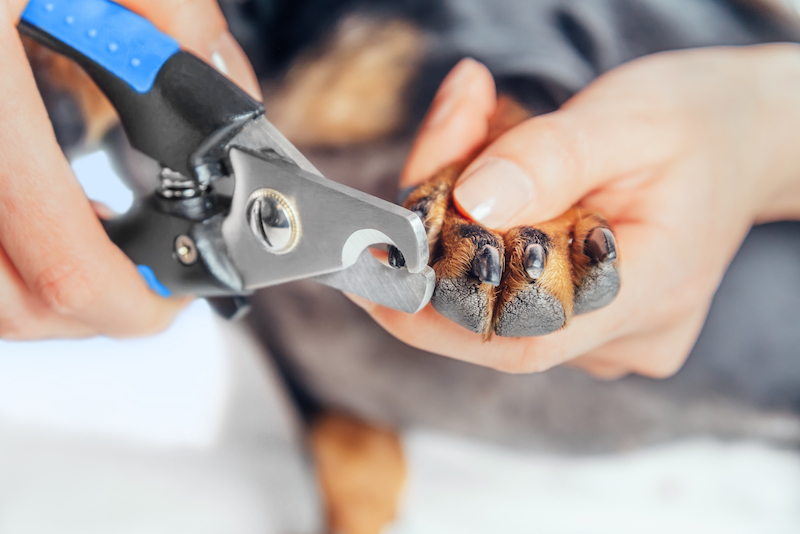 Grooming your dog can be a challenge, especially if your dog has not been properly acclimated to being given a bath, but the most stressful part of grooming your dog (both for you and her) is when it is time to trim her nails. It is a stressful time because it gives your dog a highly unnatural sensation, and makes you nervous because of the worry that the cut might be too deep and cause pain and bleeding.

There are a variety of tools and techniques from preventing such an accident, but despite all that effort by product manufacturers, owners, and pet health professionals, cuts that are simply too deep continue to happen.

On the face of it, clipping nails is a simple procedure, after all when cutting our own nails, or that of children or the elderly, there is rarely any bleeding, and it is never form the nail itself. But a dog’s nails are different, and require more care and finesse in order to avoid injury.

There is a vein that runs into each nail of a dog. The vein, called the quick, delivers the blood supply for a healthy nail. Cutting into the quick will result in painful bleeding, the loss of your dog’s trust, and possibly a bloody mess across the house or yard, as your dog tries to get away while bleeding.

The problem generally occurs when a dog’s nails are allowed to grow too long. As the nail grows so does the quick along with it, so just because the nail is long, it doesn’t mean that a deeper cut is possible. In fact, it is usually the opposite, since the longer the nail grows, the deeper into the nail the quick will travel. So what is to be done when a cut that is too deep is made, and bleeding occurs?

Ideally, you should be prepared in advance, and have an emergency kit ready for just such a situation, because even the most experienced dog groomer can slip up and cut too deep. The most effective means of stopping the bleeding is to apply styptic medication to the nail. They are available in powder, and pencil form and can be purchased from most major pet supply stores, and even pharmacies.

It’s slightly more complicated that than just applying the remedy, since the styptic powder does deliver an initial sting, so you must hold onto to your dog to keep her from running off.

If you don’t have access to styptic powder, then there are some home remedies that can also work to help stop the bleeding of a nail that has been cut too deeply.

Once you have successfully stopped the bleeding, wash the dog’s paw with warm water, and apply a bandage to prevent licking and gnawing.

If you are unable to stop the bleeding after 20 or 30 minutes, then it will become necessary to seek emergency veterinary care. 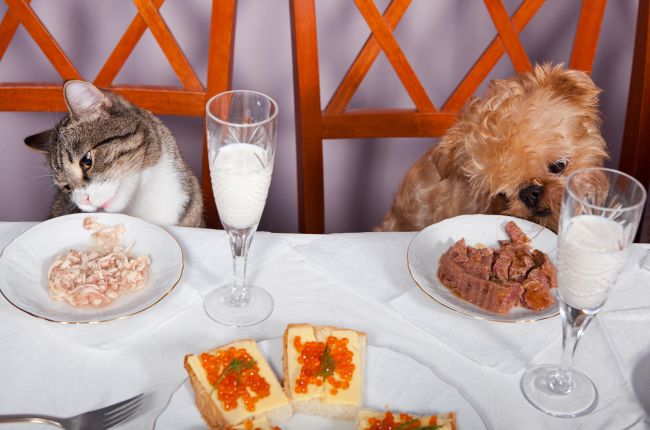 Dos and Don’ts of Feeding Your Pet Table Scraps 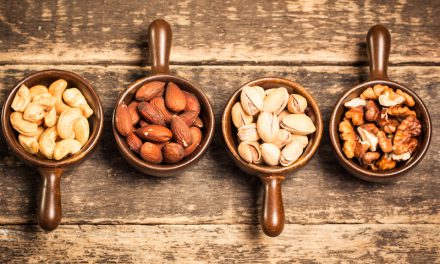 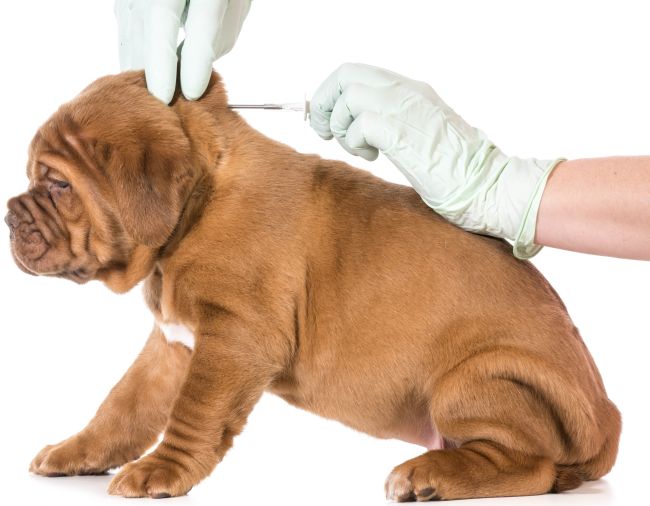 Why You Should Microchip Your Pet