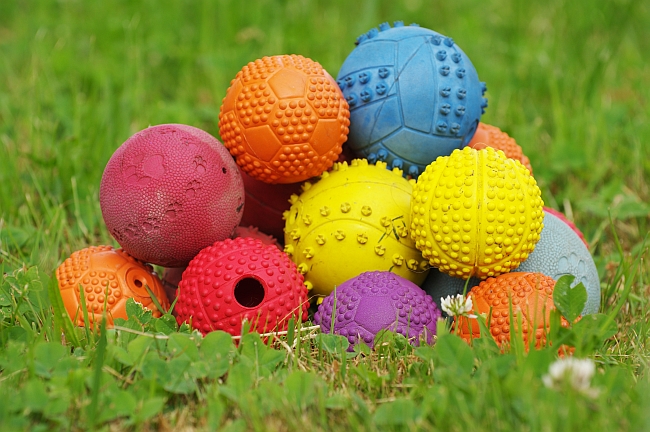 Are your pet’s toys toxic?

Watch out, generous pet-owners! Apparently there is such a thing as spoiling your pet to death. What might look like a squishy new diversion for your dog, could be laden with heavy metals and harmful chemicals. When shopping for pet toys, never settle with just the inexpensive or convenient option when the health of your pet is on the line.

Dangers to be aware of

Foreign-made toys: Be careful when purchasing toys manufactured in other parts of the world. A recent study by a toxicity analyst named Dr. Ernest Lykissa at ExperTox, found a number of dangerous contaminants from several pet toy products made in China. The toy products were sold in Wal-Marts across the United States, and contained toxins such as lead and chromium, which is a cancer-producing agent. Later the study gave results claiming the toys also had cadmium, arsenic, and mercury.
Similar tests have found that such toxins are generally not imbedded within the deep frameworks of the toys, but are readily accessible by licking, chewing, and scratching the surface. This means your pet is exposed to them from the moment playtime begins. While some vets have discounted the research of such studies, claiming the toxicity levels to be no reason for pet-parents to be alarmed, it is better to be safe than sorry in the case of animal health. Therefore be careful to research what a toy is made of, unless you are certain it is a safe, toxin-free product.(Note: Just because a product is made in the USA does not mean it should be exempt from research before you purchase and expose your pet to the toy.)

Lead: This metal is a hazard for pets since ingesting or inhaling high amounts of lead can result in lead poisoning, which is apparent in symptoms like anemia, vomiting, diarrhea, lethargy, seizures, etc. Lead can be hard to spot initially in a toy product at first blush. For example, Trace Laboratories ran toxicity tests on the Paws ‘N Claws tennis balls. There they found in the ball’s paint a lead content that exceeded 2,890 ppm, which is far greater than the 600 ppm limit regulated by the Consumer Product Safety Commission for human toys. The lead content on the toy tennis balls far exceeds what is deemed safe for human use. Any item that is not safe for humans should not be considered a safe choice for pets.

Chemicals: Plastics are one of the primary elements used in manufacturing dog and cat toys. Often plastics used to create the popular toy fetching batons, have chemicals called phthalates and bisphenol A (BPA) which contribute to a product’s elasticity. When a toy is frequently mixed with saliva, and is chewed, stretched or pulled, the concentrations of BDA and phthalates increase, which your pet then ingests. Both of these chemicals can negatively affect growing fetuses, producing long-term repercussions on the animal. Creating products containing BDA and phthalates has been banned from all human baby toys, bottles, bottle tops, etc., and should be considered dangerous for your pet.

Be sure to also consider the size of your pet when deciding which kind of toy to get. Toxicity levels that might not severely harm a sturdy St. Bernard, could complete devastate a toy Poodle. Exercise caution in your purchases, and above all, do your research! 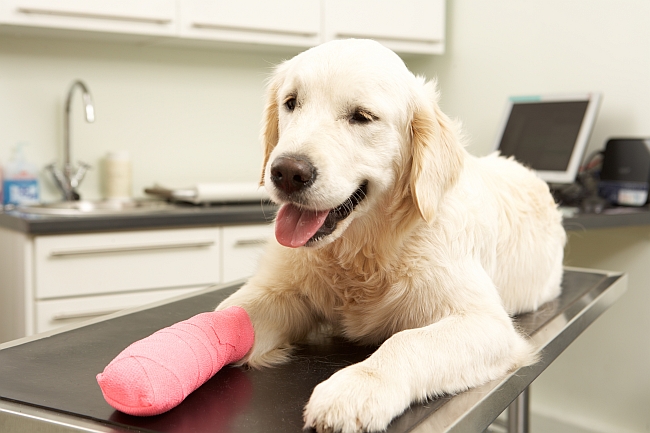 6 Reasons Why You Should Consider Pet Insurance 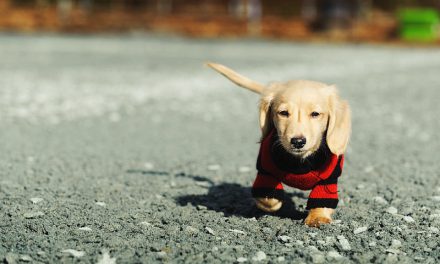 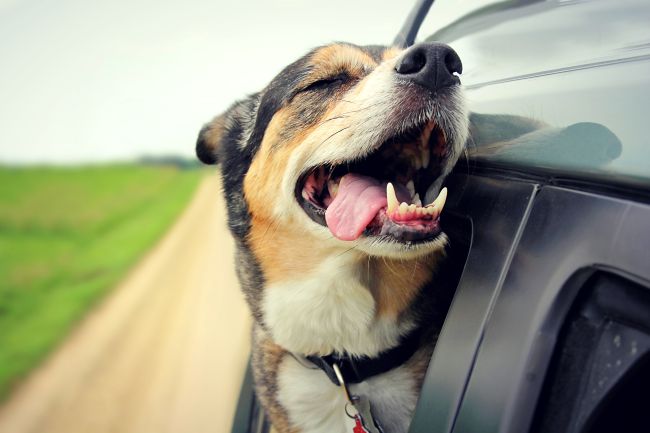