Liver disease or hepatobilary disease is listed among the top five most common causes of canine deaths. The liver functions in a variety of important ways that greatly influence a creature’s overall physical health, which is why liver failure or infection often becomes fatal.  The liver houses minerals and vitamins, metabolizes proteins, fats and carbohydrates, and it supports the digestive system and detoxifies the body from poisons, toxins, and ammonia.

When a dog’s liver becomes diseased or begins to fail, it can be difficult to diagnose as many of the signs are symptomatic of other health conditions. However, because the liver is integral to the digestive system and the function of other organs, some vets misdiagnose the disease initially, which contributes to the severity of the case. Generally between 70-80% of the liver must be affected/damaged before serious symptoms begin to manifest.

A dog suffering from early liver disease, or early signs of liver failure may show little to no signs of abnormalities.  However, as the condition worsens, there may be several or all of the following symptoms:

Aside from these generic signs, there are a few more specific signals that indicate liver disease. A dog might suffer from jaundice, evident by yellowing of the eyes, tongue and gums, causing the urine to be bright yellow/orange. This indicates that toxins are not being dispelled adequately, and are building up in the body. The bile and fecal matter in a dog might also become pale, and discolored. There could be blood in the urine, feces, and vomit, and any cut or scrape will bleed heavily as blood coagulation is a difficulty during liver failure.

The dog’s behavior might also become erratic as well. The toxins trapped in the body might affect a dog’s mood, judgement, or balance.  They often pace, stagger, or seem disoriented, confused or agitated.

There are many incidents which can cause liver disease in dogs. Canine liver disease may be brought on from prior illnesses such as cancer, or a physical ailment like a blocked bile duct. The dog might have been injured in the liver, causing it to rupture of damage it’s function, or he may have had a hernia. The dog also could have developed liver disease through a high-fat diet, or gingivitis (gum disease) or bacteria in the mouth, and tooth infections.  Even some medications could have side effects that cause liver strain, or bring a high amount of chemicals or toxins to the body. If a dog ingests household cleaning items, poisons or is exposed to insecticides, herbicides, bleach, etc.  it could destroy the liver.

Some dogs are more highly at risk than others, because they are hereditarily disposed to store high amounts of copper in their system, which contributes greatly to the likelihood of liver disease.These breeds are: 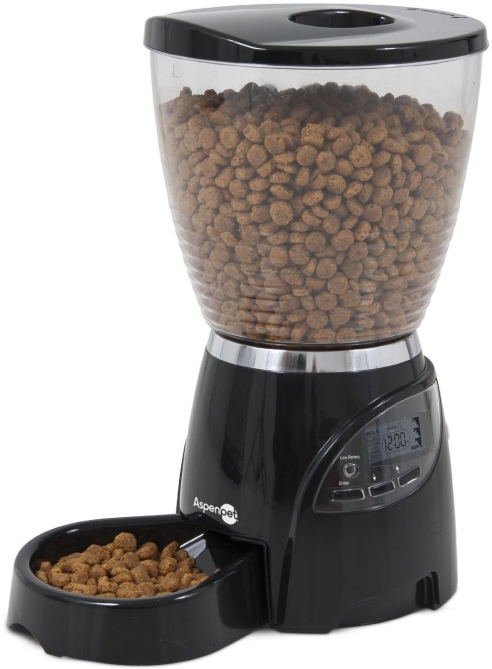 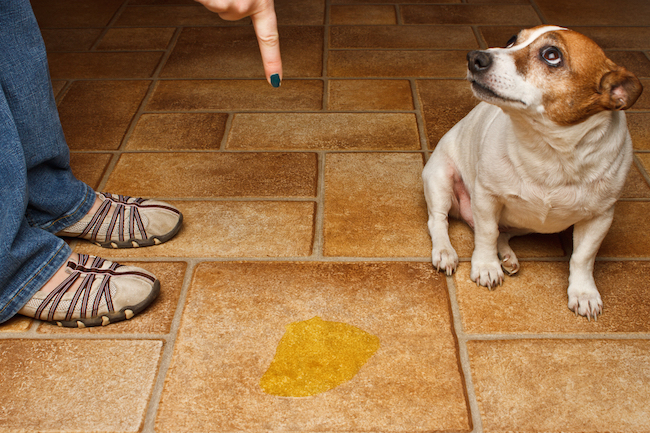