Purpose of the Dew Claw 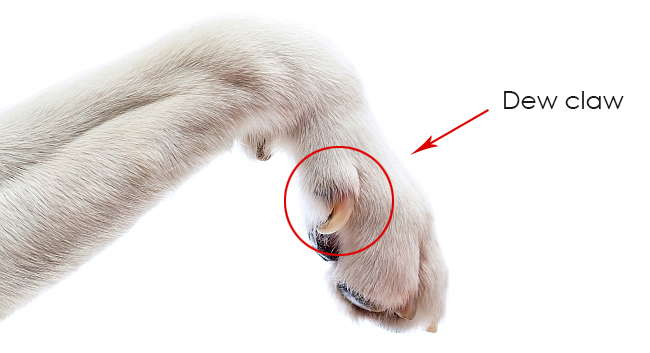 Most people haven’t heard of the “dew” claw. Those that have may be familiar with the reference that it is “like a human thumb.”  The dew claw exists on both cats and dogs, and is considered one of the digits in the paw, though it is located higher up than the other claws.  Dogs have dew claws on the inside of the front legs, and occasionally will also have them on the back legs.    In some instances, dog breeds will even have multiple dew claws on the same paw, while cats only have dew claws on the front paws.

Purpose of the Dew Claw

The location of the dew claw might make it seem like an useless feature which points to evolution and the past, holding no present use for canines or felines. However, the dew claw does serve certain practical uses. For one, they offer support the dog’s legs and prevent torque in instances where the dog needs to turn quickly while running at a high speed. For some dog breeds, the dew claw will actually touch the ground while they are cantering, which protects the dog’s leg from contorting, or being pulled and twisted. Dogs also use the dew claws for balance, not only when they are running, but also when they are eating a large bone and trying to hold it in place. The dew claw is also helpful for reaching itchy spots your pup wouldn’t otherwise be able to access, as well as providing further dexterity and precision of movement in certain sporting events and competitions. Cats seldom (if ever) use their dew claws except when trying to get a better hold on their toys or prey. When cats climb trees, or cat furniture and anchor themselves by their claws, it is also possible that the dew claw offers them additional support in stretching and climbing.

Removing the dew claw is a subject upon which many people are divided. Because of the position of the claw, it can get caught and torn, causing infection and pain to the dog. Many believe they would rather their pet risk imbalance rather than the worse pain of a tearing claw. Removing the dew claw in dogs does increase their likelihood for developing carpal arthritis and other injuries from sharp movements made at a great speed without the support of the claw. For those that choose to remove the claw, certain dog breeds can have it surgically removed without much pain if the claw is loosely attached. Conversely, other breeds (such as the Great Pyrenees) have dew claws that are physically connected bone, making removal highly detrimental. Removing the dew claw on a cat might seem permissible to some, but declawing cats is known to be painful process for the cat, and should be strongly reconsidered.  A better solution would be to trim the dew claw so that it will not grow dangerously long and risk getting caught and torn. Whether you decide to have the dew claws removed or not, bear in mind that they are in place for a purpose! 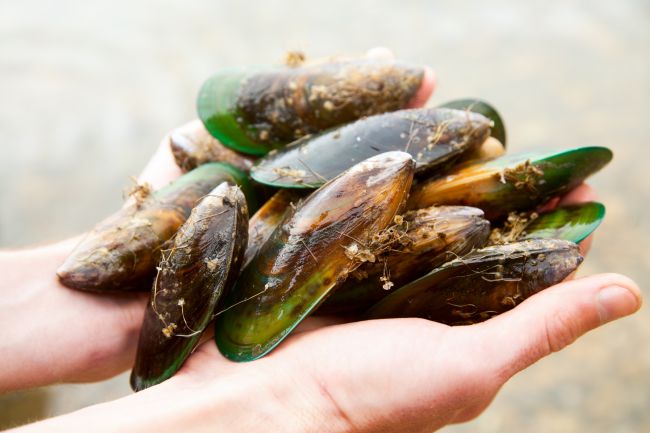 How to Treat Cat Pica 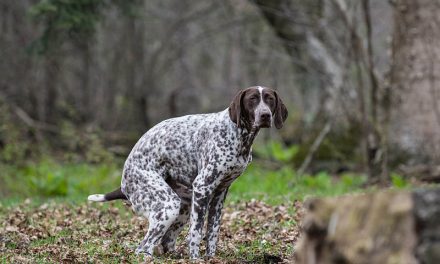 All About Dog Poop Consistency