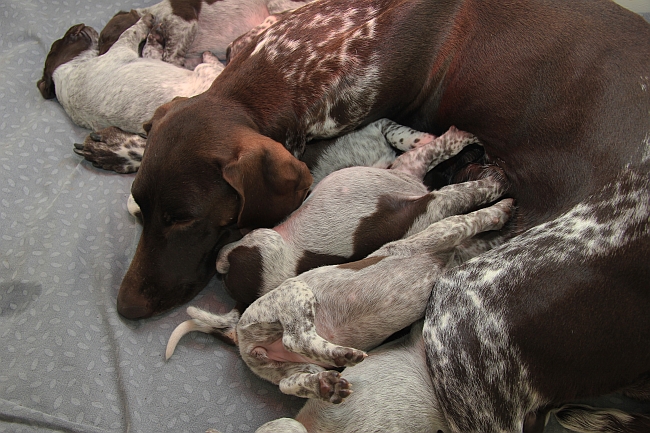 What do you do when you find out your dog or cat is accidentally pregnant?

There are several options of what can be done. You can talk to your local animal shelter/rescue home and notify them when the litter will be due, so they can start looking for foster homes for the pets, or begin advertising for forthcoming puppies/kittens. Some pet owners approach their family members and friends who might be looking for a pet, in the hopes of placing them in a good home of someone they know. Others choose to terminate the pregnancy, but this is an undesirable and uncomfortable process for the pet.

Is it ethical to buy a pet from an accidental litter?

Some people fear that buying a dog from an accidental litter is not a good decision. This could be due to the bad reputation that puppy mills have, and the poor condition most “backyard breeders” raise their dogs in. However, occasionally a well-loved and cared for dog may accidentally become pregnant, and the puppies could receive plenty of care, vaccinations, and turn out to be mutts or mixed breeds in perfectly good health. Every pet purchase is a personal decision.
In general, we encourage pet adoption as a first choice, reputable breeding purchases as a second, and adamantly discourage anyone supporting puppy mills. But if an accidental litter would simply be another dog or cat that would end up at a shelter and put up for adoption, buying directly might not be the worst thing in the world. Just ensure that the kitten/puppy is up to date on all their shots before you do.

How do you prevent accidental litters from happening?

There are a number of ways to prevent accidental breeding with dogs and cats. The first, and most cost-effective (and obvious!) option would be to ensure that the pets are spayed or neutered. Unwanted pregnancies and overpopulation amongst canines and felines are a real problem in the United States. For this reason, unless you are planning to intentionally breed your pet, it is best to have them fixed. When pets are being raised for the purpose of breeding, there will be periods of time before the process begins where a pet’s sexual maturity might be uncertain, making any exposure to animals of the opposite sex something to be wary of, as “mismating” can occur. Mismating happens when there is an unplanned sexual encounter between dogs or cats when the female might be fertile, resulting in fertilization. Pet parents that find their pup unsupervised with a dog of the opposite sex, of if they suspect the female could be ovulating, the dog owner must see that the dog is given a progesterone test. This will determine if she would be susceptible to pregnancy, and would provide clarity as to what treatments may be available.

1) Mismating pregnancies may be terminated by injections in the first 2-3 weeks. This choice proves to be roughly 80% successful, and is accomplished by four consecutive days of dual injections to end the pregnancy. Though many find this morally reprehensibly, the option exists for those who are not prepared to support a litter, or if the dog is unfit for such an experience.

2) Mid-term abortions are also possible. They may occur at least 30 days after the dog is impregnated, but the pregnancy must first be confirmed by an ultrasound. The dog would be hospitalized, and given around 7-10 days of treatments to empty the uterine contents completely. This is an expensive, taxing and exhausting procedure for the dog, and will result in nausea and irritability during the treatment. It would be far better to spay/neuter a pet that to go to these extreme measures to avoid an accidental pregnancy. 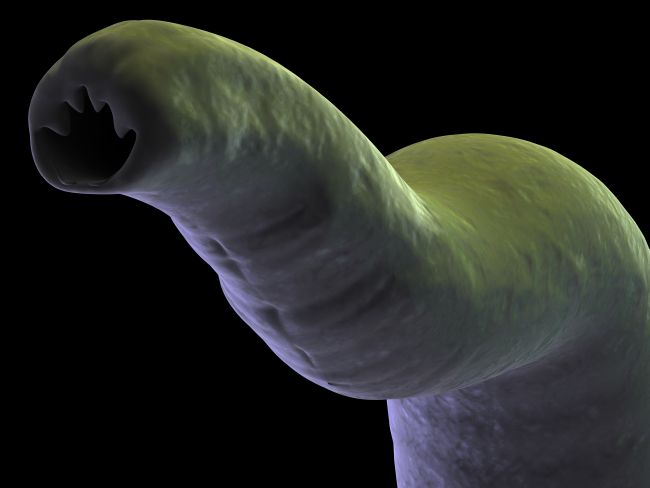 Dog & Cat Bad Breath: Where does it come from?