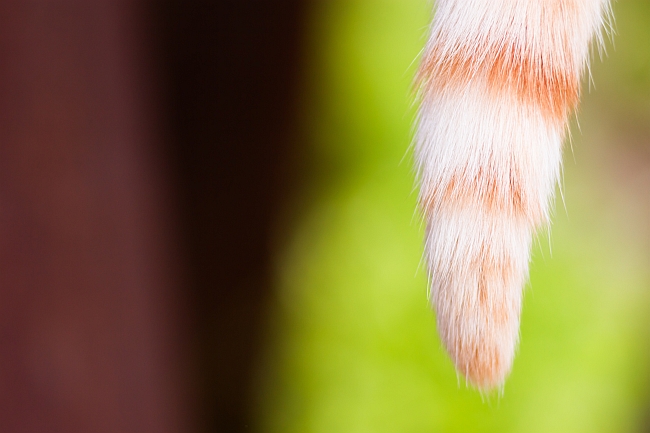 Felines are known for their agility and stealthy hunting skills. Their long tails flicker and flit like the tongue of a flame, effortlessly behind them as they go. However, from time to time a tail injury will occur on even the most adept of kitties. Find out what kinds of things cause tail injuries, and what the tell-tale signs of a damaged tail might be. 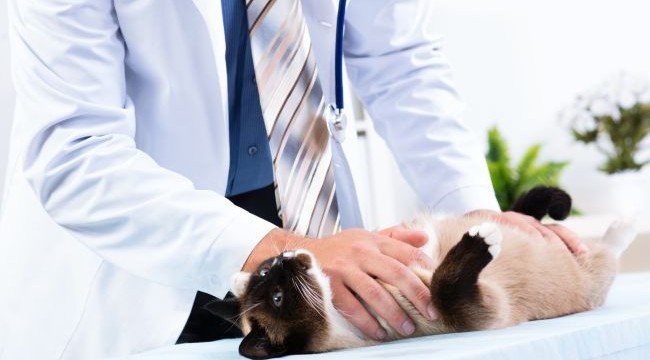 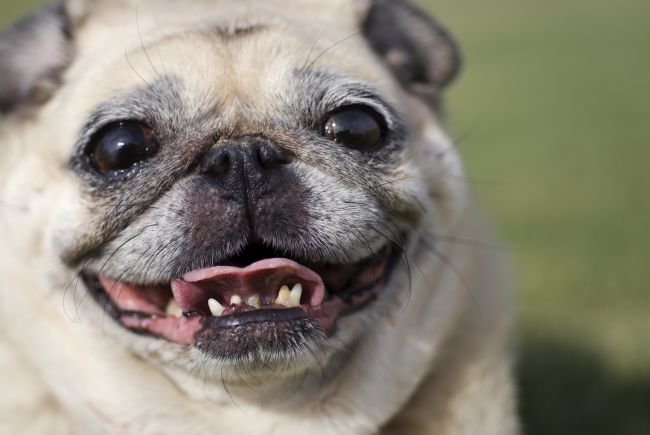 10 Selfless Things People Do for Their Pets

Dog & Cat Bad Breath: Where does it come from?