What Is Fly Snapping Syndrome? 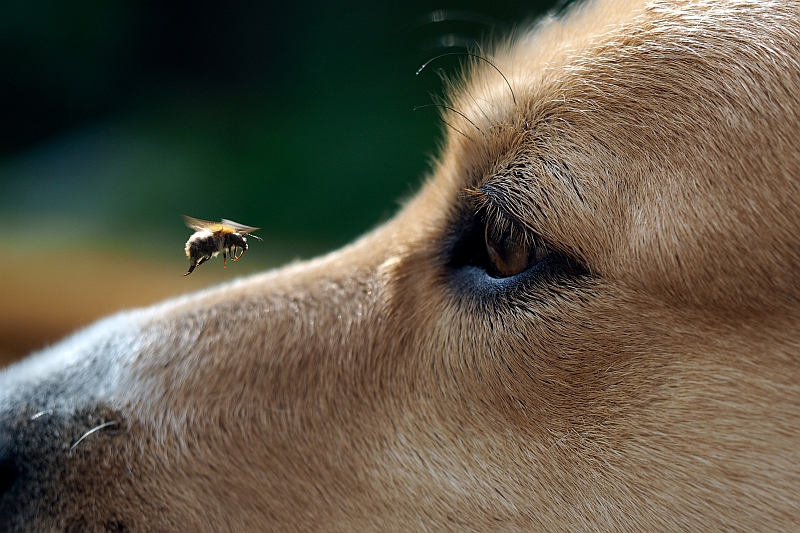 We have all seen our dogs snap at flies as they buzz around in the house or while outside; however, there is a similar behavior that some dogs display even in the absence of flies or any flying insects—they appear to be snapping or biting at imaginary flies. This behavior is not consistent, but often appears sporadically; but in can happen frequently, despite its sporadic nature.

The snapping usually occurs when the dog is not engaged in any activity, and just snap randomly in the air. Other than the specific behavior, the snapping is not accompanied by any other tics; however, at times dogs will also lick their paws before or after the snapping fit. Most of the time, dogs don’t seem to be upset or agitated during this time; however, some do look for their owners as if seeking comfort.

There is on definite answer as to what causes fly snapping in dogs; however, the most probable cause is believed to be a partial seizure. Some also believe that the fly biting is a result of seeing hallucinations. Since dogs are unable to share with us what they are experiencing, it is exceedingly difficult to pin down the cause of this behavior. One way to tell whether the fly snapping is caused by seizures is to administer seizure control medication and monitor whether the snapping is reduced as a result of the treatment. This method is only useful in cases where the behavior occurs frequently.

Some also suggest that ‘vitreous floaters’ (tiny debris that float in the ocular fluid and pass in front of the pupil appearing as if they are floating in the air) may be the cause, and that dogs are snapping at those floaters, thinking that there is something in the air in front of them.

There has also been some research done regarding the fly snapping being the result of gastrointestinal discomfort. Researchers have noted that some dogs display this behavior soon, or immediately, after feeding.

Even though when dogs go through a snapping episode they don’t seem to be in any discomfort, owners feel the need to do something in order to help their canine buddy avoid such episodes in case they are suffering any discomfort that is not readily apparent to humans.

One way to get a snapping dog to stop snapping is to distract him as soon as a snapping episode begins. Distractions seems to be a good way of getting their attention which then results in the end of the snapping behavior. Similarly, it can be helpful to keep your dog active and busy in order to reduce the snapping episodes. By providing him plenty of mental stimulation and physical exercise you can potentially reduce the number of times the fly snapping behavior manifests itself.

If you notice your dog fly snapping, it is recommended that you bring it to your veterinarian’s attention, so that she can perform necessary tests and possibly recommend a course of treatment. 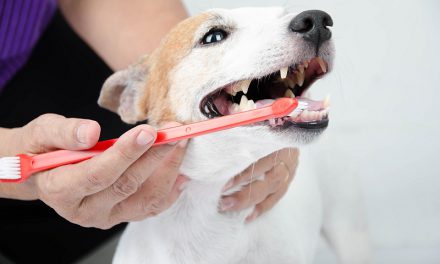 The Importance of Brushing Your Dog’s Teeth 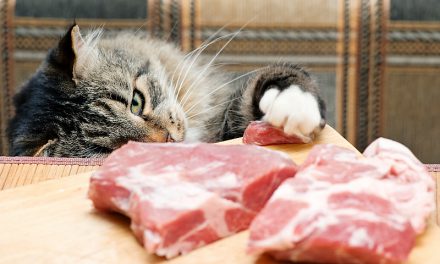 Common Causes for Diarrhea in Pets 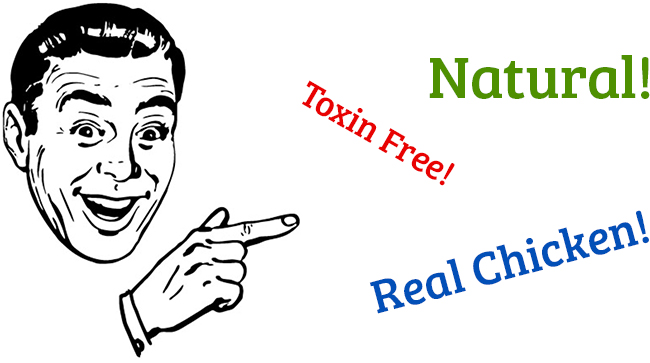