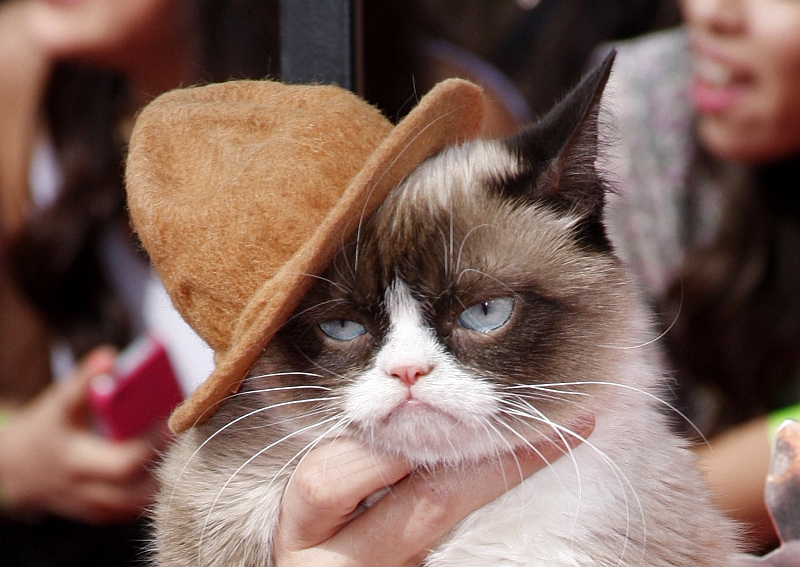 Unsinkable Sam: Unsinkable Sam, who was also known as Oskar, served as the ship’s cat on three German vessels during World War II, and survived the destruction of all three ships (Bismarck, HMS Cossack, and HMS Ark Royal). It sounds like Sam may have been unsinkable, but the ships she ended on were not.

Stubbs: Stubbs is way ahead in his political career than most will ever be. He was the write-in candidate who won the mayorship of Talkeetna, Alaska in 1997, and still ‘serves’ as the honorary mayor of the town. If you ever find yourself in Alaska and would like to make his acquaintance, you can find Stubbs at a local restaurant where he has a glass of water tinged with catnip waiting for him.

Tardar (Grumpy Cat): Everyone knows Grump Cat. Well everyone who hasn’t been living under a rock for the past few years. Tardar boasts the most cat memes, and owes her fame to her uniquely grumpy face. Tardar has made her owners millionaires by spawning an industry around her grumpy face (which is apparently only skin deep—she is supposed to be sweet and friendly).

All Ball (Koko’s Pet): If you are not sure who Koko is then let us catch you up—Koko is the famous Gorilla who was socialized to be very friendly and affectionate, learning a great variety of words, and communicating using hand gestures. Koko chose All Ball to be her personal pet. Unfortunately, the friendship did not last too long, as All Ball was fatally hit by a car when she got out into the street one day.

Crimean Tom: During the Crimean war, in 1855, the Crimean port city of Sevastopol was captured by French and British forces. Due to the year-long siege that the city suffered, there was severe food shortage. The soldiers noticed an unusually healthy and plump cat (Crimean Tom). Eventually they followed Tom to a cache of food which was hidden by the Russians. Tom’s discovery saved everyone from certain starvation, and was taken to England by a British soldier (William Gair). Unfortunately, Crimean Tom only lived for another year after arriving in Britain. 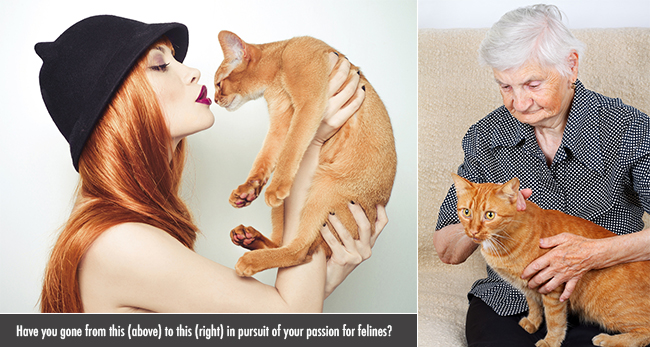 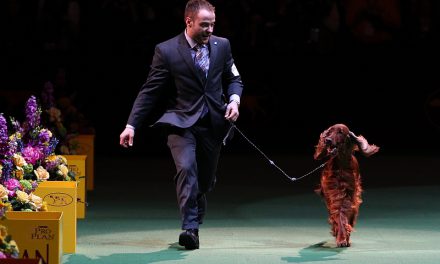 What Makes a Dog Show Quality?