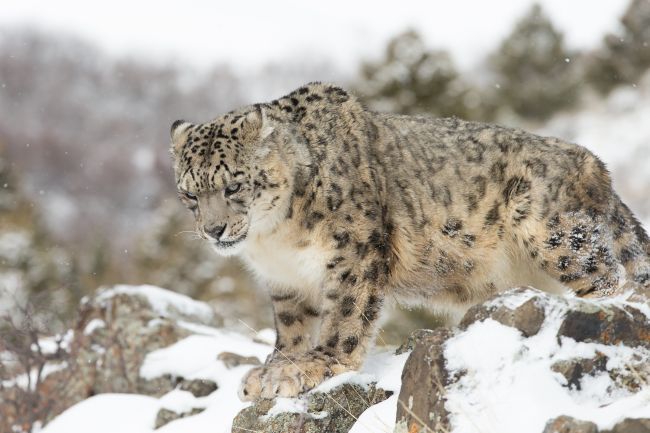 From the largest of jungle dwellers, to the tiny cats that live in desert caves, some of the world’s most stunning wild cats are facing extinction. With rampant poaching, and sparse land and resources, these mighty hunters are scrambling to find food and shelter; some having to abandon their natural habitats to survive. Look at the list below to learn about some of the endangered cat species. 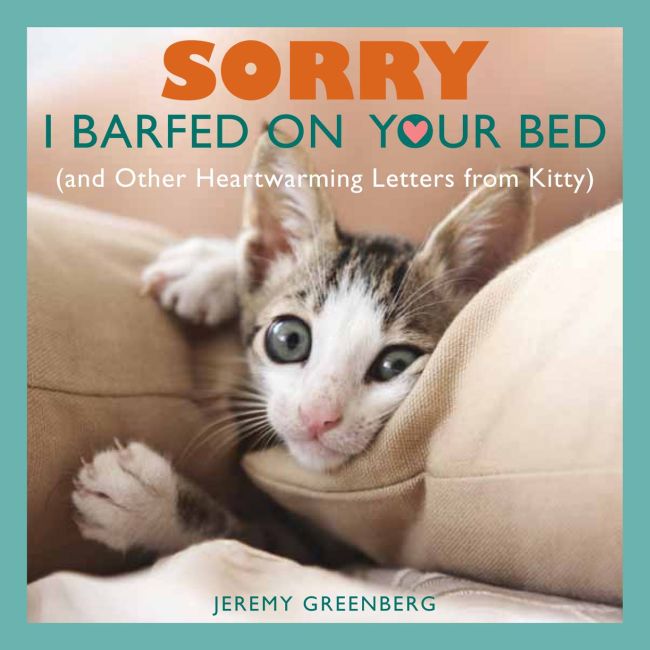 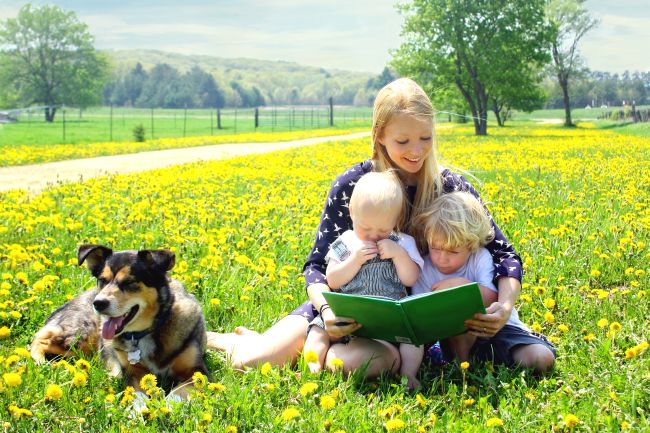 The Best Children’s Books About Cats and Dogs