The concept of animal cloning has been in the pipeline for many decades now. Numerous geneticists and doctors have been attempting to successfully clone animals since back in the 1960’s. In 1996 the first mammal ever to be cloned from adult cells was achieved in the creation of a sheep named Dolly, which began to spur considerations of possible human cloning and the replication of domestic pets. While we will defer the ethical discussion of human cloning to another source, let us delve into the idea of cloning domestic pets.

Read this crazy @NPR story about a couple that paid $100,000 to clone their beloved mutt Melvin twice. http://t.co/qdgYGcS8GM

Most people have had an animal that they couldn’t imagine going through life without. No dog could ever hope to be as wonderful as Sweden the yellow Lab, or Marie the Ragdoll cat. So what if cloning were possible? Would people jump at the chance to reproduce their dream pet to extend their years of friendship together, or would the risks outweigh the benefits?

Domestic dog cloning first became practiced by Sooam Biotech creator Woo Suk Hwang of Seoul, South Korea. Pet cloning costs roughly $100,000 to reproduce a dog (of which there are only about 600 in the world.) Veterinarian Dr. Phillip Dupont of Louisiana and his wife Paula decided to clone their Catahoula Leopard dog-mix breed named Melvin, just two years ago when he started to age. Working with Sooam Biotech, the Duponts paid the $100,000 in an effort to replace their ideal dog with an exact replica.

Such a process is time-consuming and risky, requiring egg donors and surrogates, and several attempts to secure the exact clone. For example, the first dog that the Duponts received from the labs at Sooam Biotech actually died shortly thereafter of canine distemper. However the next time resulted in a pair of healthy dogs, named Ken and Henry who fit a nearly exact image of Melvin. While personal pet cloning has proven successful, the most common kind of dog cloning is done to replace replace skilled police dogs required to accomplish difficult tasks.

Is it worth the risks?

Not only is the process of cloning costly financially, but usually it demands a lot of wear and tear on the creatures themselves. In many cases, more than just 2 attempts are required to get an exact match and stable version of the dog. Cloning does not reproduce the original pet’s genome, so there will still be room for “errors” or dissimilar traits. Some dog behaviorists argue that since a dog’s foundational demeanor would be based on the early years of his development, and environmental influences, there may never be a perfect clone-match, since that kind of thing can never be mirrored exactly. Nevertheless, individuals who have invested in cloning their pets, such as Dr. and Mrs. Dupont, seem satisfied with similarities their two clones Ken and Henry bear with their first dog Melvin.

But what happens when Ken and Henry begin to age? The Duponts would consider cloning the clone-dogss to give as a gift to their grandson.

What do you think about pet cloning? Does it seem safe, or fair to their donors and surrogates involved? If you had $100,000 to spare, would you consider cloning a pet? Email or post your thoughts; we’d love to hear them!


Note: Some sources claim that cats have been cloned for as little as $50,000. Little Nicky, a commercially cloned cat created by Sooam Biotech was one such feline 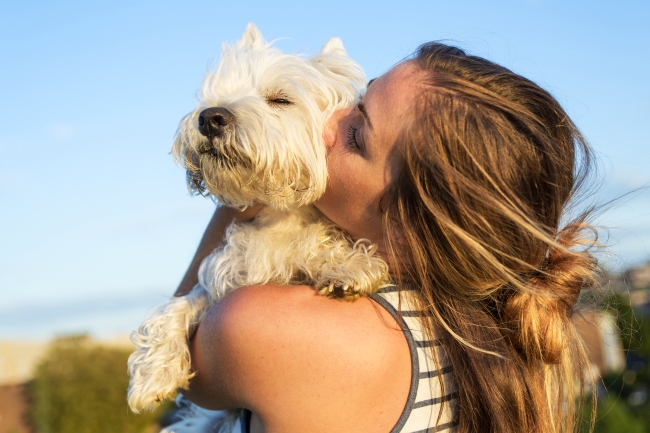 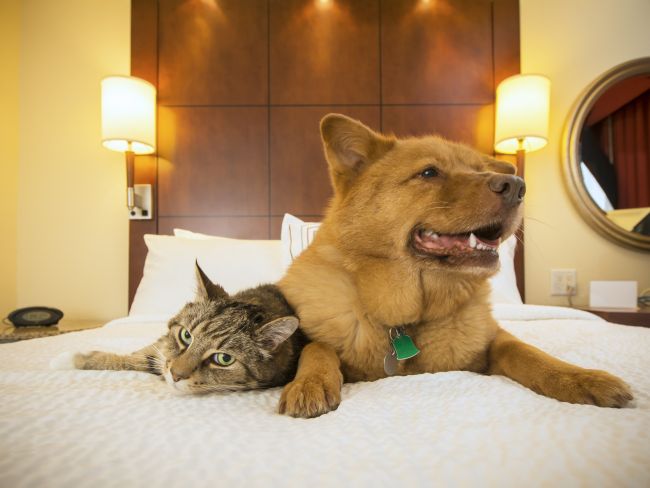 Pets As Family Members: What is Too Far? 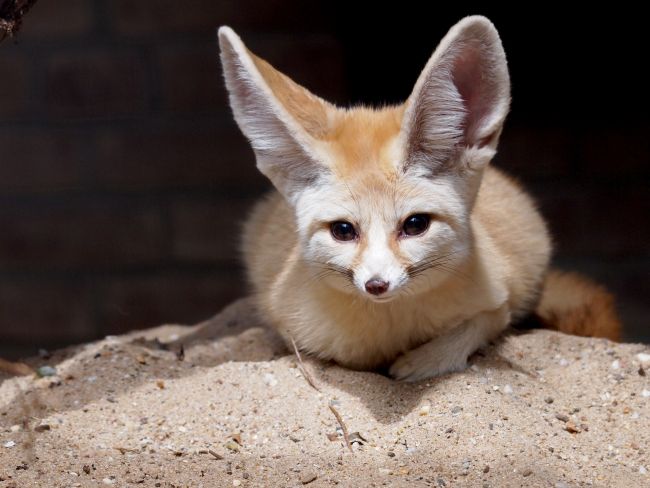