Thinking Outside the Cubicle: Shared Pet Ownership in Business 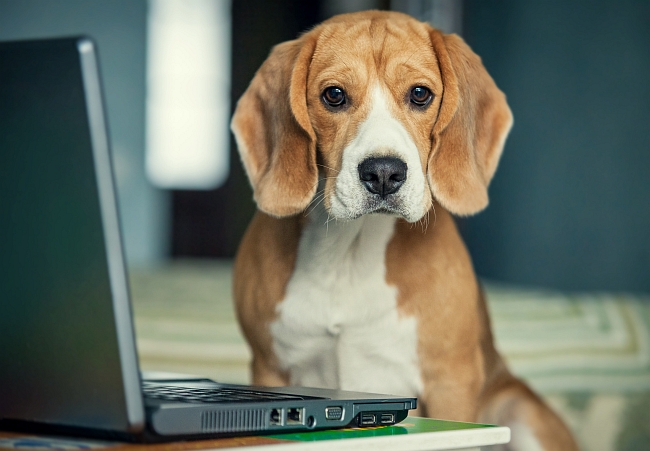 Each dog and cat should have a good home. The need for adoption is through the roof, and the numbers of homeless or abandoned pets are only increasing. Many people argue that adopting a pet would be stressful because they spend long hours at work and wouldn’t be able to give them the attention they need. It is tough to give an animal the love and support they need when you are not home, or simply can’t devote the time every day after work to invest. But what if you didn’t have to? What if you could adopt a dog without having to be a full-time pet parent?

We’ve all heard the phrase “it takes a village to raise a child.” What if the same applied to dogs? Instead of leaving a neglected pets at the rescue shelters, or lonely at home all day to waste away in an apartment, responsible people could start pooling together to adopt a dog in an active community where regular schedules and accountability exist. Why not adopt a dog for the office?

This might sound crazy, but it is possible. As an initiative to be more caring and charitable, businesses could join together in shared responsibility to provide for a rescue dog. If say, 10 employees joined under contract to do so, one individual could act as the leader, paying the adoption fee, and signing off as the organizer and overseer of the dog’s well being.

The dog could be given a crate space in one area of the kitchen/break area of the office, where he could nap and play. The ten employees could sign up for slots to take the dog on a walk at lunch every day of the week. They could sign up for slots to feed him daily, and work on basic command training with the dog for 15-20 minutes daily. Once the dog becomes well behaved, he might even be allowed to sit in a cubicle, tethered to the desk with a leash, so he could have company. The people could sign up to take him to the vet for checkups; as well as bring him outside twice a day for potty breaks. Each of the ten employees could sign up for 2-night slots where they would be responsible to bring the dog home for two nights in a row, before the next employee’s turn.

This would not be an ideal long-term scenario, but simply a time filler until one of the employees decided to take full ownership for adoption, and bring the pet home with him permanently.

Many could rebuttal this concept by saying it isn’t practical, or it could bring about too much emotional upheaval for the dog to live in an environment of such “instability.” But if one more dog has a safe place to sleep, and isn’t suffering in a crowded area, or awaiting euthanasia, maybe it wouldn’t be such a bad idea. Even if the constant change in environment might feel uncertain at first, at least the dog would be getting love, devotion and care from a lot of people, as opposed to zero love or support from anyone. It may not be ideal, but if it saves a life from being put down, corporate pet adoption might be worth a try. 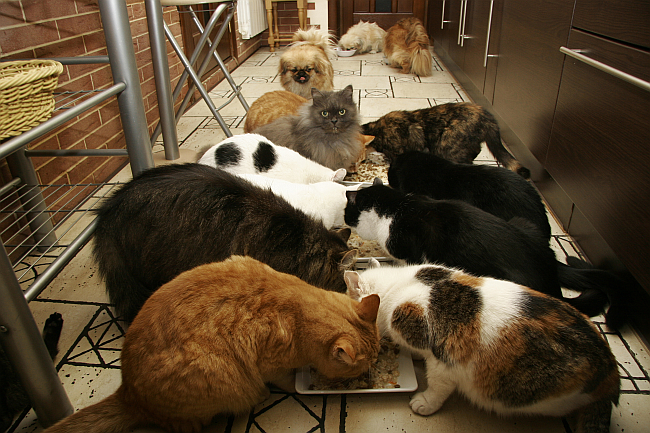 How To Love Cats and Not Be Deemed a “Cat Lady” 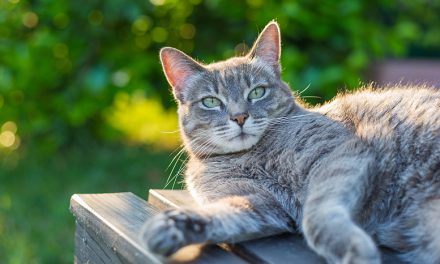 Indoor VS Outdoor Living for Cats 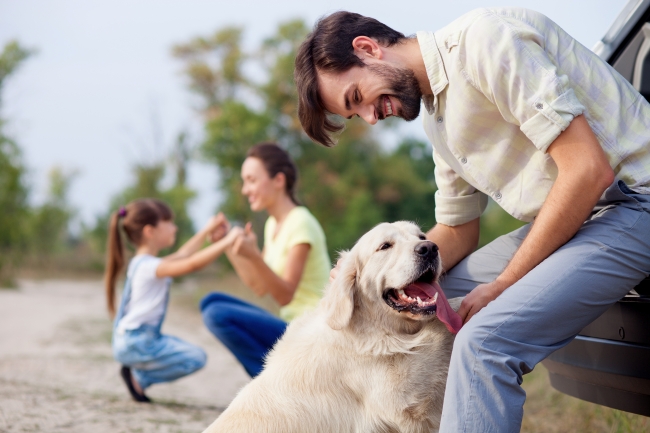 10 Reasons Why Owning a Dog Improves Your Lifestyle 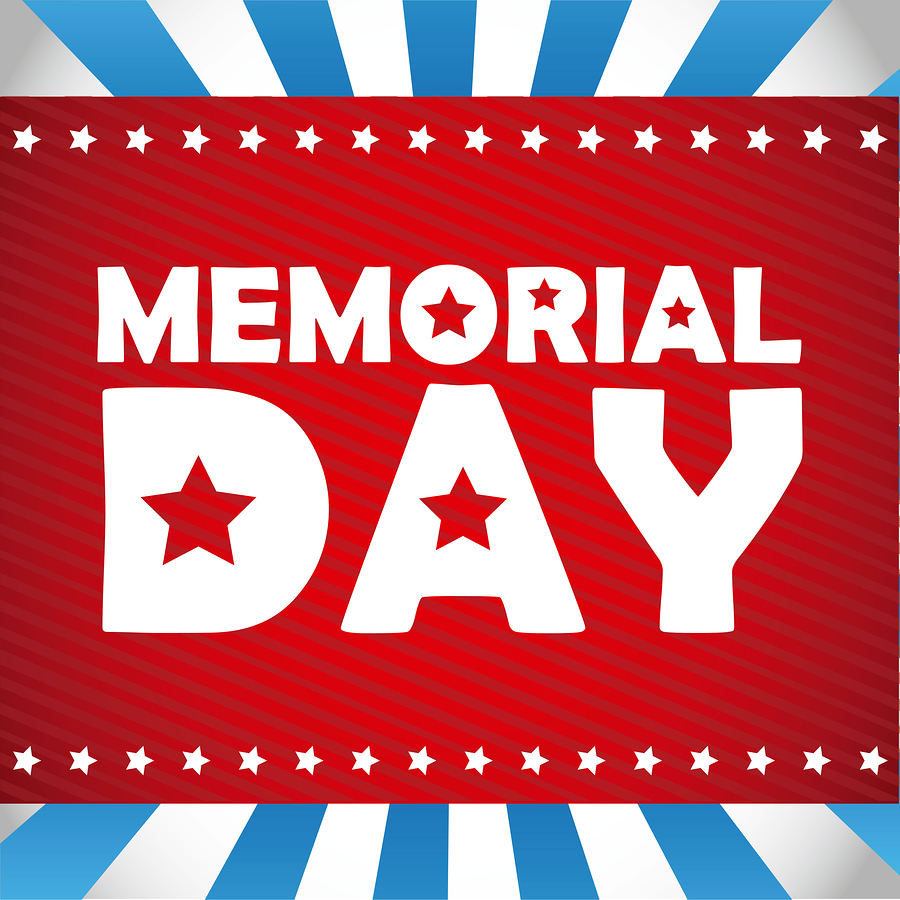 Memorial Day: Fun Things to Do With Your Dog This Weekend