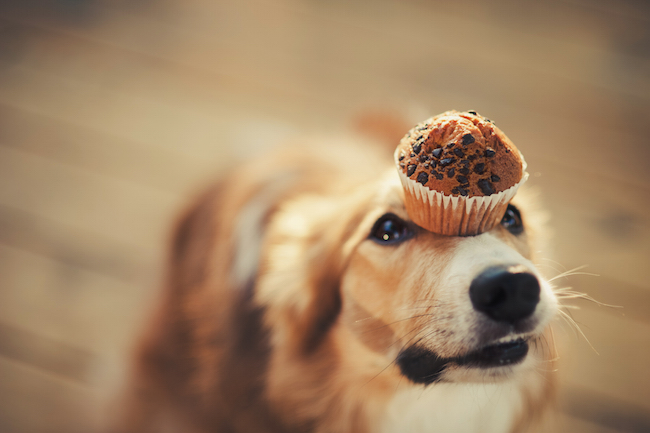 “Stuff like this is why old dogs pretend that they can’t learn new tricks.”

The list of myths about dogs far exceeds the topics covered below. From ancient tribal superstitions, to wives’ tales from the farmlands, we humans have carried beliefs about dogs that have transcended the centuries.  Look through the below list to set the record straight:

Why Pets Get Stressed 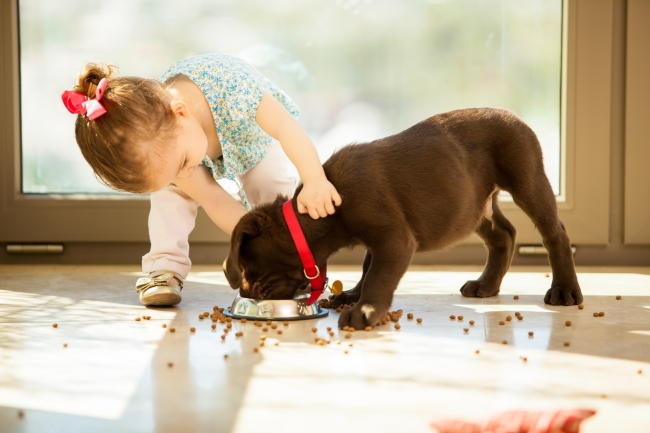 Training Your Puppy to Accept Handling 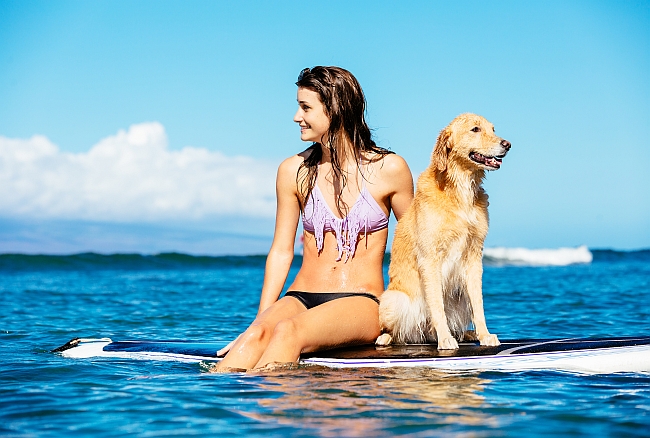