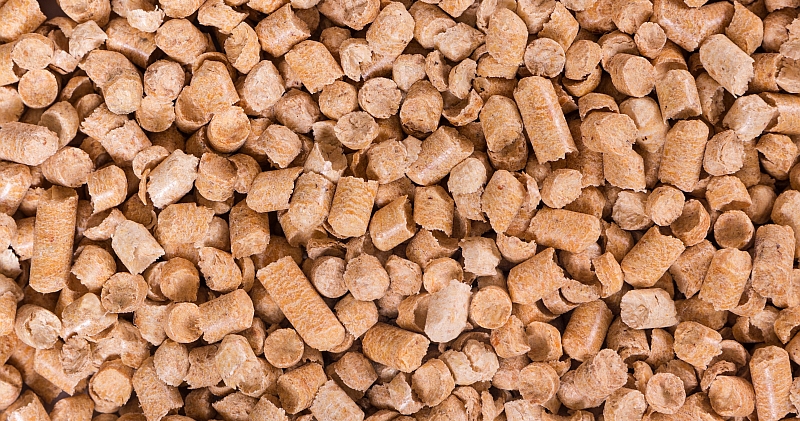 Cat litter can be a costly component of owning a cat, even more so than food. So it is enticing to find out that there are options other than the cat litter sold in stores. So let’s figure out whether going the natural route is a better option, cost- and otherwise.

There are some qualities which are important to have in every cat litter, and even though not everyone will agree which the best litter can be, but we can hopefully all agree on the list of requirements necessary to set a cat litter apart from the rest.

There are five types of natural cat litter, and each has its own benefits and disadvantages. As with most things, it is up to the user to decide which option is the most suitable for them.

Corn: The granule size of corn cat litter is large, which makes them safer for cats, and have better clumping ability than traditional litter. The odor control of corn-based litter is contested—though they perform well, some consumers do not like its abilities. The cost of this option can be high, since this type of litter clumps really well, so it is necessary to refill the box more often.

Pine: Pine cat litter is made from waste sawdust, and is often claimed to be the best type of cat litter. The pine based litter comes in both fine granules, as well as sawdust pellets. The pellet version of the litter is extremely low dust, so it wins big points with this feature. The most attractive feature of the pine litter is the cost which is the lowest of the bunch.

Walnut: Made from the shells of walnuts, this type of litter is possibly the best selling type of natural litter, for a variety of reasons. They come in clumping and non-clumping varieties, and the clumping type, clumps really well. As far as odor is concerned, this type of litter performs well, but can be a weak performer sometimes. It is not the most expensive type of litter, but is also wins no awards for being particularly cheap.

Paper: The original material for cat boxes, the modern versions are pellet based, and perform poorly when it comes to odor control, mostly because they don’t clump. The cost of paper-based litter is low, but it still can’t beat the low cost of pine-based litter. 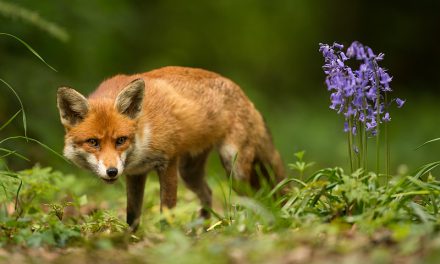 Wild Animals You Should Never Keep As Pets

Going Raw: What is in Raw Pet Food

How To Avoid, Find and Eliminate Ticks 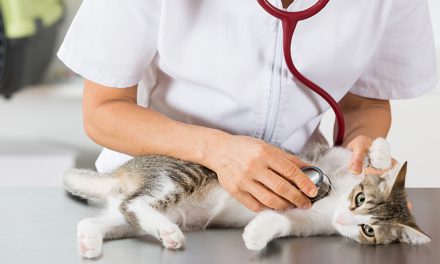