How to Catch A Feral Cat 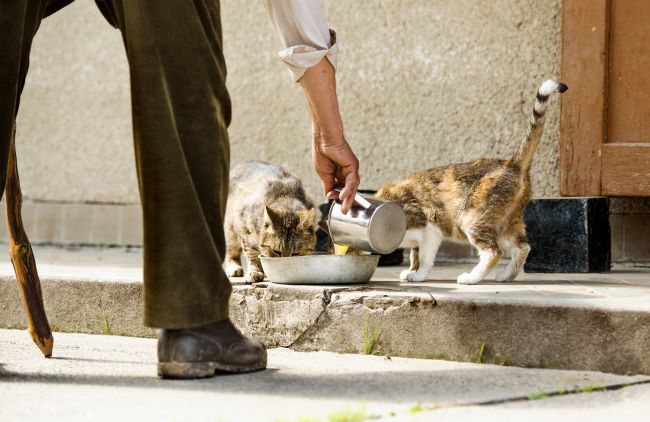 Many cat-lovers have dreamt of finding an abandoned kitty that they can nurse to health and keep as a pet. Though it is rare to come across a stray cat that is willing to be tamed, there are those who have succeeded at making a wild, resistant feline their devoted pet. But before the taming process can begin, one has to first capture the cat. Here are some helpful tips on how to trap a feral cat, should you ever have the opportunity 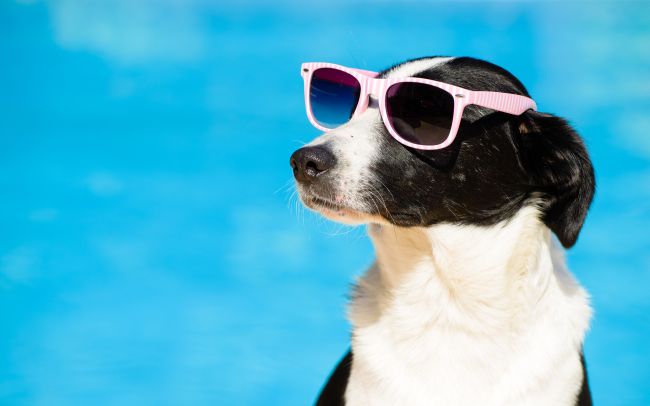 10 Ways to Beat the Heat with Your Pet this Summer 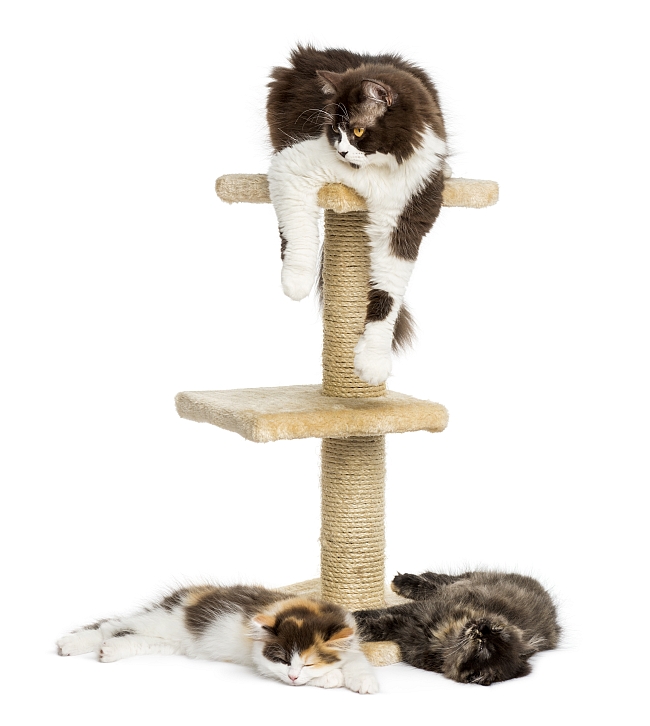 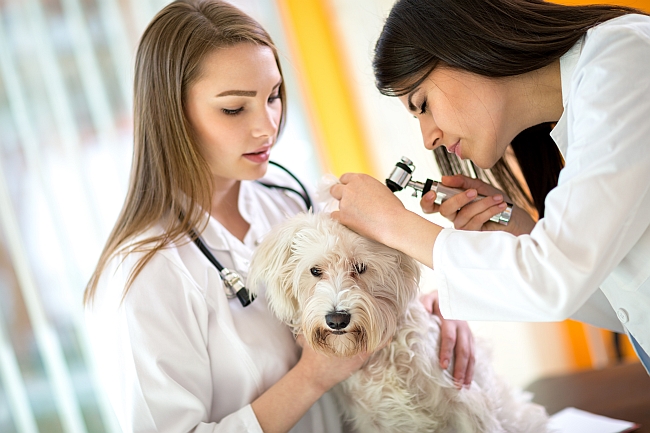 When to Use Elizabethan Collars