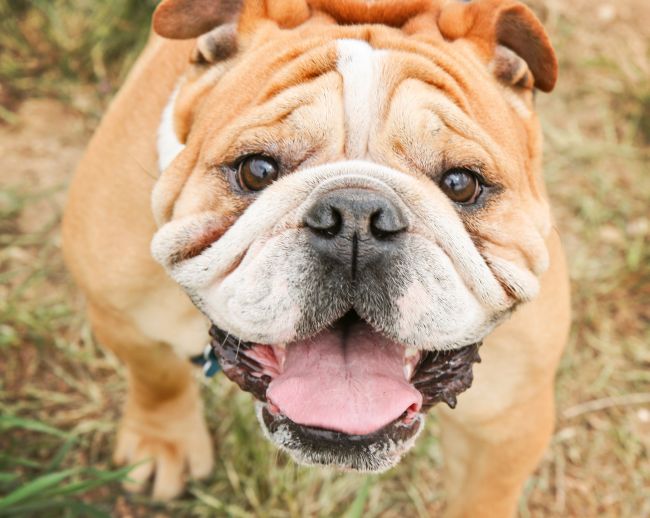 They grunt, they snore, they can be bossy and rambunctious; these stocky little pups are full of personality and pizazz. From the smug and prim French Bulldogs, to the chubby English variety, the Bulldog family comes with all kinds of complications for pet-owners. Does this dissuade the masses from making this their breed of choice? Not at all! Bulldogs are one of the most popular breeds on the market. See what drawbacks Bulldog owners are willing to put up with for the love of their pup!

Wiping Faces: The deep lines in Bulldog’s face and skin can become a breeding ground for yeast, bacteria and germs knows as fold dermatitis. Bulldog owners will need to regularly use disinfectant cloths to wipe through the skin creases to avoid a bacteria build-up.

Snoring and & Snorting: Though not every Bulldog variety is equally challenged in breathing (American Bulldogs and Banter Bulldogs have longer snouts), the squat-nosed English and French Bulldogs have severe respiratory issues. Their noses are short and the elongated soft palates in their windpipe make breathing a struggle. When they are overheated or excited, this palate swells up and blocks the passage, making both breathing and cooling-off very difficult for most Bulldogs to do. This restriction is what creates the labored breathing noises, the snorts, and the inevitable snoring. While these respiratory issues might be fixed in surgery, many pet owners do not have the resources to surgically solve the problem.

Wiping Rear Ends: This unpleasant task made our list of the most selfless things people do for their pets, and it arguably might be the most disgusting. Think scooping dog poop is bad? Try wiping a pup’s behind so that no traces of fecal matter can get on your couch or carpet. The shape of a Bulldog’s rump leaves it susceptible to being soiled when he eliminates, meaning pet-owners must be willing to wipe up the mess on a daily basis. Gross!

Birthing Complications: Most deliveries of Bulldogs require a caesarian section surgery in order to guarantee the safety and survival of both the mother and her litter. An astounding 80% of French Bulldogs are forced to give birth through a caesarian section, because the mother’s pelvic canal is not wide enough to fit the puppies’ heads. Though breeding Bulldogs is obviously difficult for the mother, these dogs still remain one of the most popular breeds. (If you own a Bulldog, this is yet another reason to leave breeding to the professionals, and make sure your dog is neutered or spayed.)

Health Problems: Bulldogs are an expensive dog breed to care for, simply due to the wealth of health issues that follow them. Aside from the breathing difficulties we described, Bulldogs also have a high tendency to battle incontinence (meaning they may wet the bed). They often have trouble with their leg and spinal alignment, they fight elbow and hip dysplasia, patellar luxation, and joint stiffness. Bulldogs also have jaws that tend to be too short for their teeth, causing them to grow in crooked or with an under bite making them prone to dental diseases, tooth decay and stinky breath! Dryness and itchiness can causes skin irritations for Bulldogs, leaving hot spots, and sores on their bodies from continual scratching. This list includes some of the primary health complications that assail Bulldogs, but they also face numerous hereditary diseases, as well as the common ailments other canines share.

Exercise Limitations: The respiratory weakness of this breed means that Bulldogs are more limited than other dogs when it comes to exercise. Because of their inability to properly cool their bodies through panting, these pups can easily become overheated. They must be kept in air conditioned accommodations, and will begin to struggle if the temperatures exceed 80 degrees (or the humidity levels are high). Cold air equally frustrates the ease of breathing, and going for lengthy walks in cold weather can pose a threat to the dog’s oxygen intake. However, Bulldogs are more likely to die of heat stroke than they are to die in cold climes. That said, Bulldogs also are limited in the activity of swimming; they absolutely cannot be left alone near water. Their imbalanced body proportions leave them unequal to the task of treading water or swimming. Their short legs simply cannot provide adequate support for their muscular and thick bodies. In order to keep a Bulldog from drowning, they require supervision near water, or the help of a puppy life jacket. 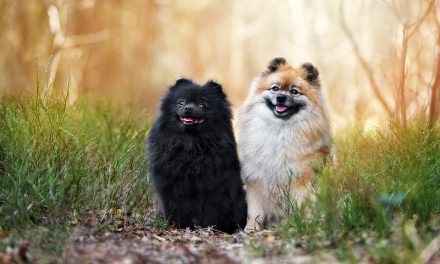 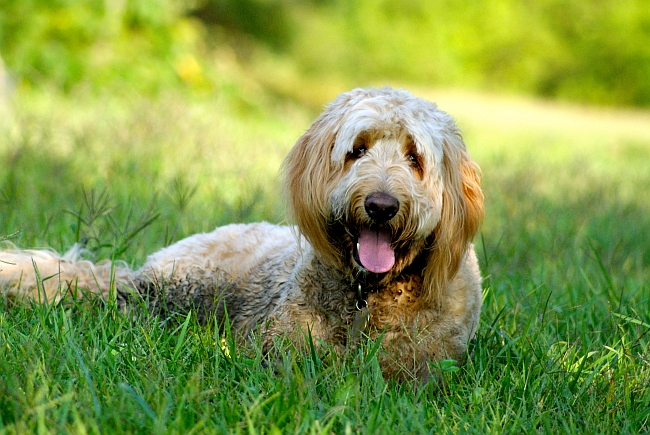 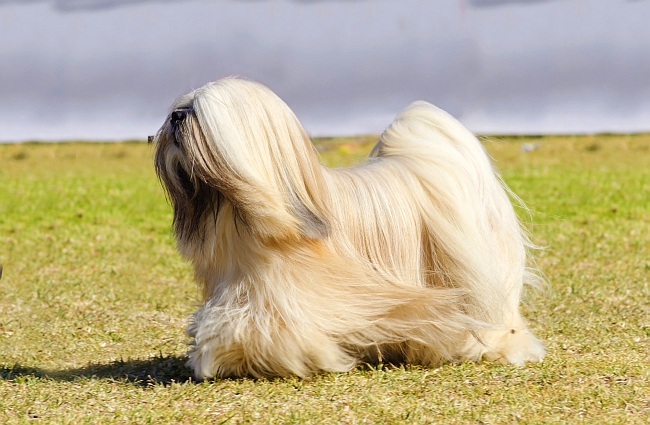