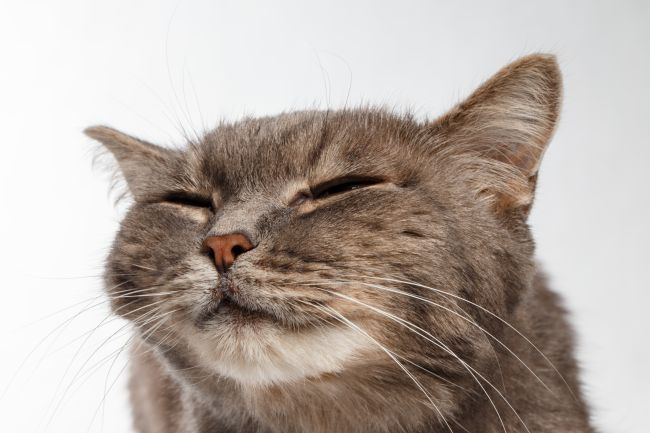 Cats are some of the most entertaining creatures on earth. From their wily ways, to ridiculous postures and impassive facial expressions, it is no surprise that felines often become the tail-end of countless jokes. Curl up with your cuddly kitty, and enjoy some word plays and jokes about these humorous creatures.

1. There are two cats, one was a French cat named Un-Deux-Trois and the other was an English cat named One-Two-Three. The French and English have had a long rivalry, and so both cats thought they were better than the other. Since Un-Deux-Trois and One-Two-Three both hated to swim, they decided that whoever was truly the best and bravest cat would be able to swim across the river. They both swam across the river, but only one made it.
Who won the swimming competition? The English cat. Because Un-Deux-Trois Quatre Cinq!
(Pronounced like, “Un Deux Trois cat sank!”)

2. There was once a man who ran over a kitten when he was driving down the road. Realizing his mistake, he went to the lady who owned the cat and apologized saying, “I believe I have just run over your cat. I am so sorry, and I would like to replace it.” She thought for a moment and said, “Alright, but how good are you at catching mice?”

3. A man owned two cats but still felt lonely, so he decided to buy a little green canary. The bird sang all day, and mesmerized the cats.   One cat said to his friend, “I know it makes such a pretty sound, but what are we waiting for? Let’s get in the cage and eat the little bird!” The other cat said, “Don’t be silly!   Let him sing. Can’t you see? The bird is still green- he isn’t even ripe yet!”

What happened when a cat ate a ball of yarn?
She had mittens!

Why is a cat afraid of a tree?
Because of the bark!

What do you call a cat that sucks on lemons?
A sour puss.

What time is it when five dogs chase cat?
5 after 1.

Why don’t the wild cats play poker together?
There are too many cheetahs.

Have you ever seen a catfish?
Of course not! They never go near the water.

Why did the munchkin cat stay so small?
It only drank condensed milk.

What does a cat do if it loses its tail?
He looks for a replacement at the retail store.

Two cats sat on a wall and greeted their neighbor:
One cat said “Meow,” and the other said, “Woof!” The first cat said, “Why’d you say ‘Woof’?” The second cat smiled and said “I’m learning a foreign language.”

Why do cats sit by the computer?
To keep an eye on the mouse.

What do you get when you cross a feral cat with a baby chick?
A peeping tom.

What did the cat ask Santa to bring her for Christmas?
A Kindle. (“Kindle” also means a litter of kittens.)

Is it bad luck if a black cat follows you?
That depends if you are a man or a mouse!

Why did the police officer arrest the cat?
For leaving a mess of litter.

What are cats all excellent singers?
Because they practice MEWSic.

What is it called when a cat with allergies owns a penny?
A purr-cent itch. 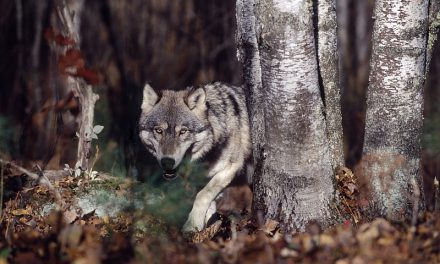 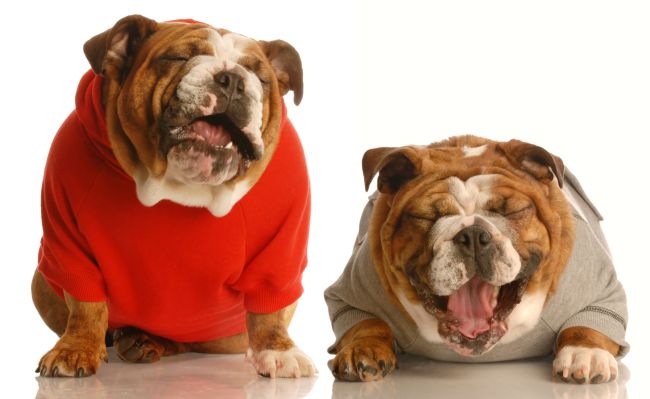 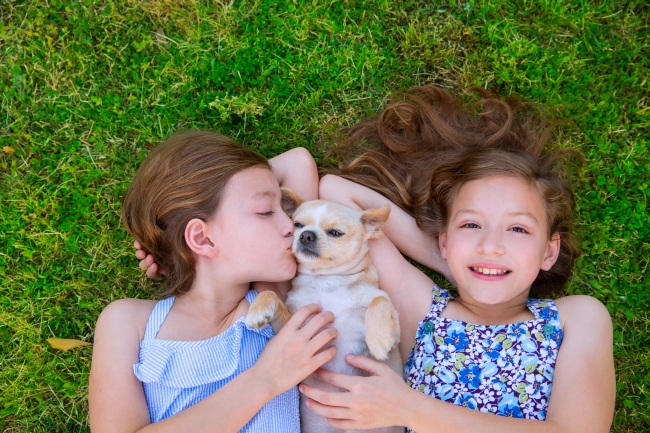 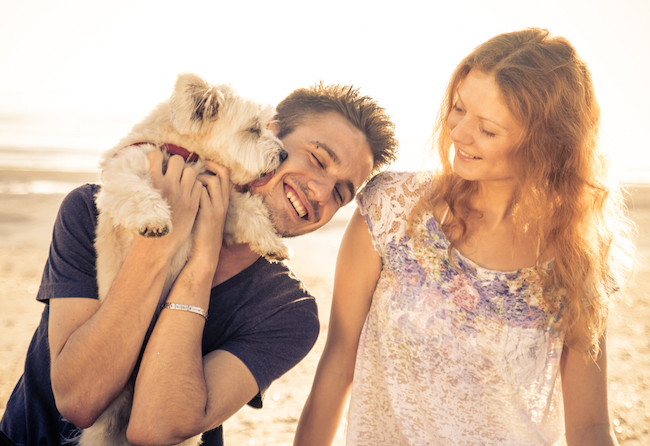 What Couples Can Learn from Dogs