Why You Should Reconsider Buying a Rabbit 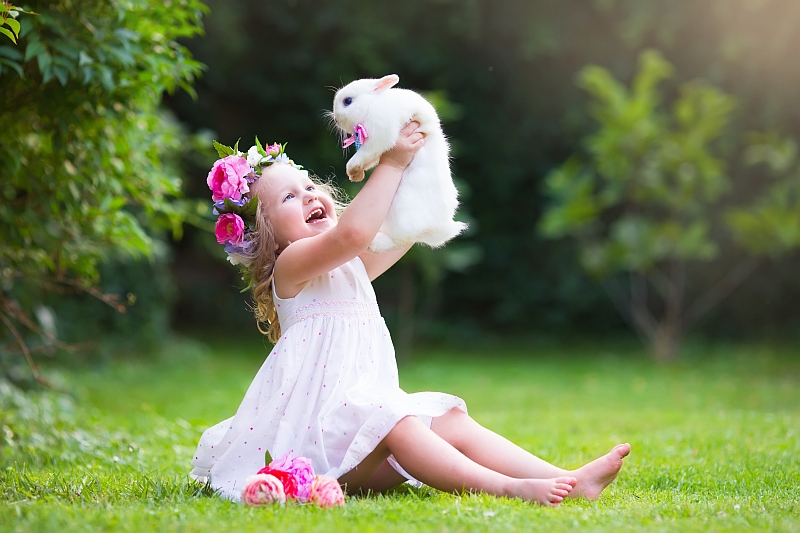 Easter has come and gone, but we still have bunnies on the mind!  Their little cotton-tails, soft fur and adorable noses make rabbits a seemingly irresistible potential pet.  But despite all the allure of owning a bunny, there are some major reasons that make these little creatures challenging pets to keep. Here are several things to keep in mind when considering whether or not you should buy a rabbit.

Reasons Not To Get a Rabbit

Rabbits are a serious commitment. Owning any animal has its difficulties and responsibilities. Since these are cage-dwelling creatures (just to clarify, we are not talking about finch cages), most people seldom think of owning a bunny as a demanding task, but since rabbits can grow around 20 lbs, they require plenty of space to roam and hop around. They also need plenty of lettuce, carrots, celery, fresh vegetables, hay, and vitamin enriched rabbit food. Bunnies also can live up to ten years old, meaning once you own one of these creatures, you might be committed for over a decade.

Bunnies are “prey” creatures. While this goes without saying, it is important to remember the implications of what it means to own a pet as fragile as a rabbit. They naturally are skittish and on the defensive. Bunnies get scared when they are picked up and handled, because their instinct in nature is to run away. Their very skeletal structure is fragile, meaning that if they kick their legs too forcefully while trying to escape from your arms, they can damage their spines. Yikes!

Rabbits are often mistreated. While this might seem irrelevant, the reality is laws protecting rabbits are not strict, meaning that it is likely the pet was mistreated before he came to you.  One example is that many pet stores take bunnies away from their mothers when they are around a month old, and take them to cold, cramped pet stores to be purchased at the “cutest” age, regardless if this is best for their health.

Cage-living is not healthy for rabbits. Naturally these animals spend their time in the wild scrounging over acres and acres looking for food, and running speedily for their lives.  This keeps them much healthier and active than nibbling lettuce leaves in a 3×5 foot cage.  Because of this, it is easy for rabbits to get sick when they live in captivity.

Bunnies have weak immune system.  Rabbits are known for having a whole host of health problems including catching colds, sneezing, having diarrhea or constipation, grinding their teeth, drooling and even having mites, fleas and skin infections. They are not easy to wash, and because of their delicate constitutions, illnesses often lead to death for bunnies.

Rabbits need plenty of attention, but are not entertaining creatures. This is an unusual combination. While rabbits might seem like independent creatures who do not like to be touched or held often, they actually do need “social” time and affection. However even caring for and playing with bunnies can be very unsatisfying, since their engagement with the human is minimal. They are not easy to train, and they do no connect with people the way that cats and dogs do. Often people who buy bunnies end up losing interest with them, since there is not much more to do with these animals than just hold them.

Bunnies need grooming and supervision.  It is not safe to leave rabbits outside, because of ever-changing weather temperatures, and because of potential predators who have known to be attack the creatures. Bunnies left outside run the risk of being killed by birds of prey, coyotes, and neighborhood cats, etc. Rabbits must always be kept indoors for protection. Additionally, their nails grow long and need regular trimming, and their coats need to be brushed. However, bunnies should not be bathed because getting a chill can easily give them pneumonia.
While rabbits are adorable creatures, these animals take a very special kind of person to be their caretaker. So before you purchase a bunny for your 3-year-old daughter, make sure you weigh out the costs and benefits of this scenario.

How To Remove Ticks: Step-by-Step Guide

What To Do If Your Dog Is Bitten By A Snake 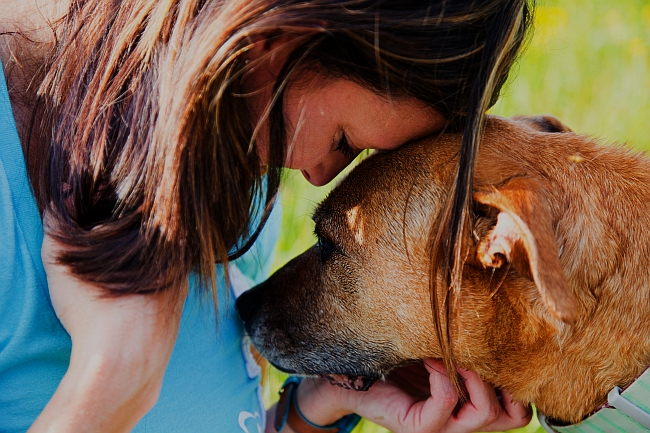