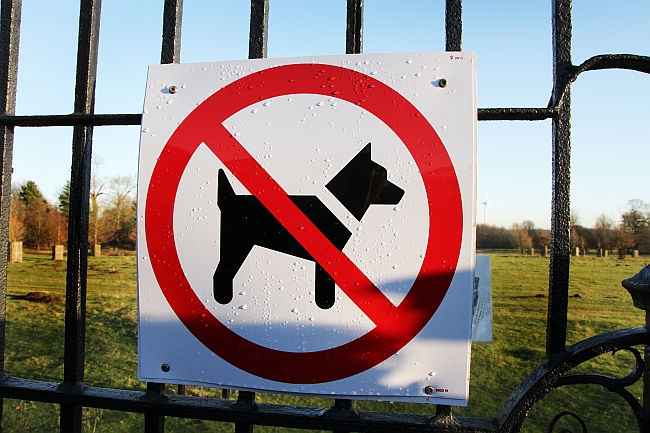 Some dogs breeds can become a menace to society.  Their instincts to defend, protect, chase or hunt sometimes get them into enough trouble that cities and sometimes whole countries will either ban the ownership of such breeds, or significantly restrict their freedoms and mobility.  This is largely due to statistics that show certain breeds have greater instances of attacking children than others. Breeds like Mastiffs, Rottweilers, Doberman Pinschers, Dogo Argentinos, Bull Terriers, Akita Inus, among similar large and aggressive breeds have been restricted or banned in these countries.

But does this method of protection work? Though it seems intuitively correct that restricting access for “red alert” pets would decrease the number of dog bites and human attacks,  is there any proof that such measures are successful?  We will consider one area as a sample to see if the canine restrictions made a notable difference in human safety.

Recently, the province of Ontario, Canada decided to create restrictions on breeding, buying and selling any Pit Bulls (or similar breeds like Bull Terriers, Staffordshire Terriers etc.) because of the high number of bites from these breeds the year before. In 2004 there were over 560 instances of dog attacks on humans, the majority of which were caused by Pit Bulls and similar breeds of German Shepherds.  The change in laws would allow people to keep their dogs if they already owned a Pit Bull, but any new dogs registered as this breed could legally be taken away.

Over ten years later, there are many fewer Pit Bulls in the city than before.  But what about the statistics on dog-bites in the region –have they gone down? According to a study in 2014, Pit Bull breeds did not even make the “Top Ten” list when it came to offending animals. However, the surprising results were that instances of dogs biting humans actually increased since the breed ban! Just one decade after the restrictions were applied, there were 767 dog bites in the year 2014 alone.
Granted, these numbers fluctuated with varying highs and lows over the years, but one fact remains undeniable: the problem of canine bites is not merely limited to one or two scapegoat dog breeds.  In the latest results it was tragically German Shepherds and Labradors who were highest on the “naughty list.” These are deemed to be two of the most reliable and steady pets.

Good news, Pit Bull fans, there may not be any proof that these legal changes have successfully proven that Pit Bulls are a singularly dangerous breed over any other.  It seems as if the problem is actually with a lack of responsible canine ownership, adequate training, and education about caring for dogs and socializing them to behave well around people. These factors can apply to ANY breed if the dogs are not trained properly, or if they are neglected.

Since the unwanted breeds are often euthanized in areas where they are not allowed to breed, we hope that awareness about the inefficacy of dog breed bans will increase so that these dogs will have an equal chance at a happy life. 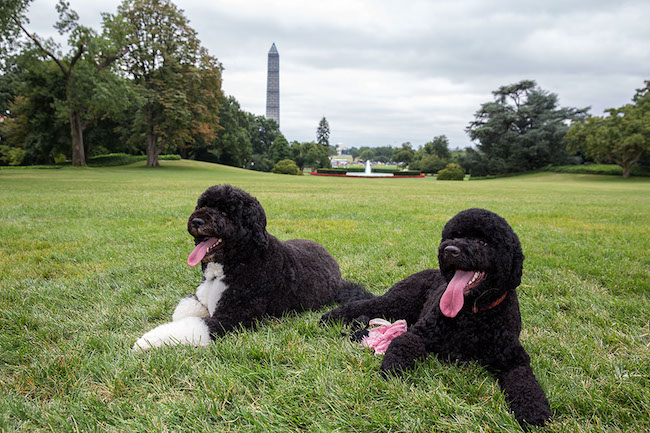 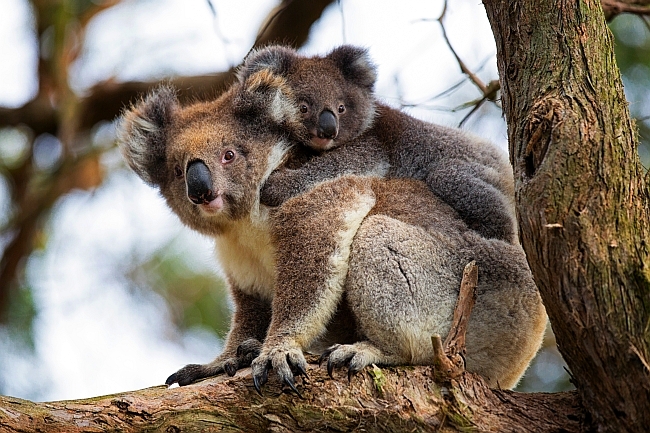 Strange Myths About Animals That Are Actually True 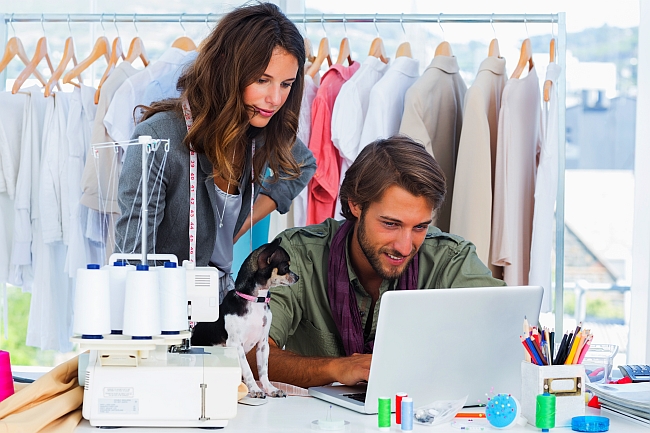 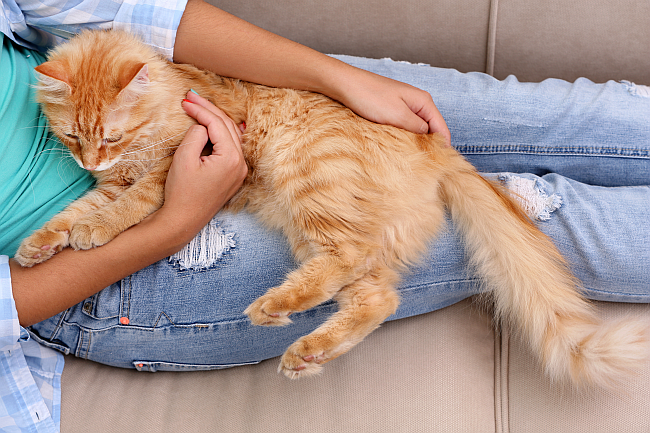