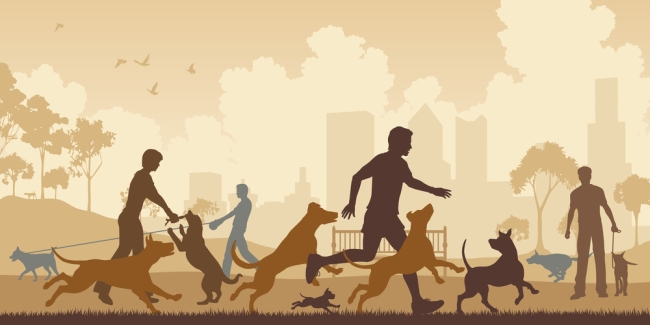 Whoever invented the idea of a dog park must not have considered just how potentially INSANE such a place could be. Dogs are surrounded by dozens of strangers, other pooches, and given the space to romp and roam as they please? With all the predatory drift, alpha male dominance, and rambunctious young pups, it seems as if all hell could break loose at any second! (To say nothing of the diseases or parasites that could be shared!) But before our imaginations run away, it is important to remember that somehow dog parks do indeed work well, without incurring death, plague or dismemberment on a daily basis. So, how do good canine companions avoid disaster? By applying some of these crucial dog park etiquette tips:

Rules and Etiquette for Dog Parks

Preparing for Your Pet Sitter 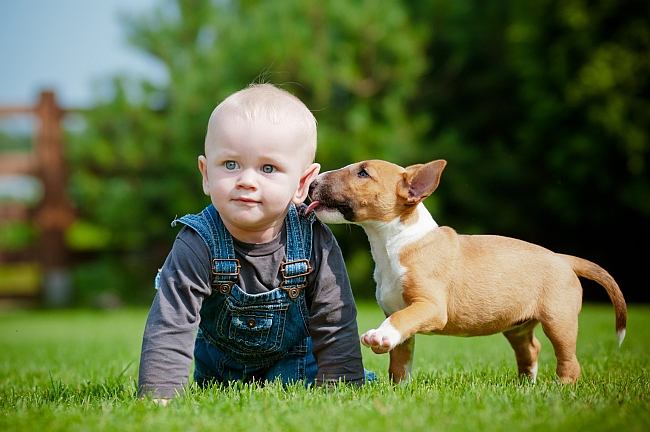 How to Protect Your Child From Getting Bitten 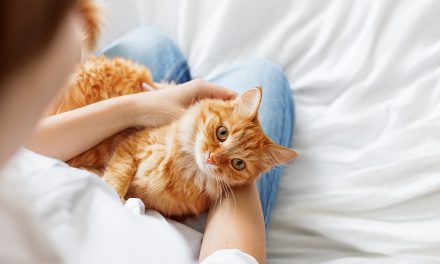 How to Give Your Cat a Physical Exam at Home