Disasters About Which Pets Warn Us 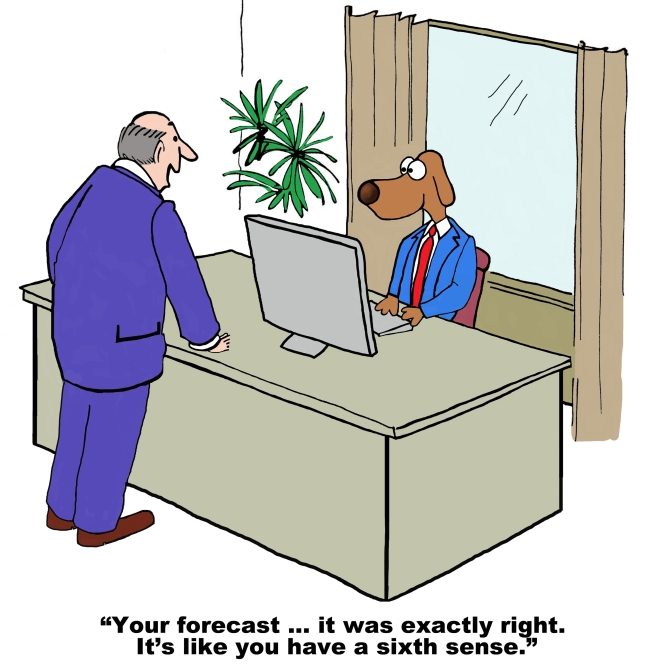 There are countless reasons why canine companionship has proven invaluable to humans. Their keen “sixth sense” and perception allows them to often know that something will happen before we do. From earthquakes to heatstroke, find out about a dog’s uncanny ability to sense danger, and how they warn us about it.

About What Types of Disasters Can Pets Warn Us? Earthquakes: Some earthquake-surviving pet owners have claimed that their dogs starting shaking a few minutes before the ground did. Dog ears can detect faint rumblings and tremors that are inaudible to human ears, or sense electrical charges in the weather that enable them to be aware that an earthquake is coming. The difficulty is, dogs can whine or shake, whine or bark repeatedly for numerous reasons, so it may be difficult to know when you should dive for cover under the kitchen table with them! However there have been success stories in the past of animal-warning systems saving lives before earthquakes. In 1975, a small Chinese region known as Haicheng was mostly evacuated only a few days before a large 7.3 earthquake hit, based on the odd or agitated activities of dogs and other animals who were under supervision for the purpose of detecting disasters. Authorities estimated that over 150,000 people could have been killed or injured if not for the evacuation.

Storms, Tornados, Bad Weather, etc.: There are numerous ways that pets can detect that a storm is brewing. Through their sense of smell, or increase of barometric pressure, or the vibrations in their paws, dogs often can feel when the weather is about to take a turn for the worse. They warn us by barking, shivering, and looking for places to hide. Some dogs have been known to nose-nudge people towards storm cellars, or even pull their sleeves, leading them to a safe haven.

Overheating/Heatstroke: As humans, we generally engage with the outdoor temperature as if it is something we can just get through or overcome. Dogs are more realistic about what is safe and healthy. Granted, though they do wear heavy fur coats making them less inclined to go out into the heat, there is something to learn from how dogs react to the climate. If your dog walks outside for his daily stretch-of-the-legs, but then zooms back in the second his feet hit the ground, take it as a warning. The temperature might be far too high, even dangerous to walk or engage in any kind of activity until the weather cools off. Walking in the heat could not only burn the dog’s paws, and cause them to blister, but also may be severely dangerous for the human as well.

NOTE: Dogs also are intuitive when it comes to contamination and toxicity. If you are hiking, and your dog refuses to drink from a stream, or even step in it, then trust there is something dangerous in the water. This also applies to walking in shrubs or fields that may have just been sprayed with strong pesticides that could make you sick. Since dog noses and senses are more acute than ours, we ought to rely on their subtle warnings as they may know something we don’t! 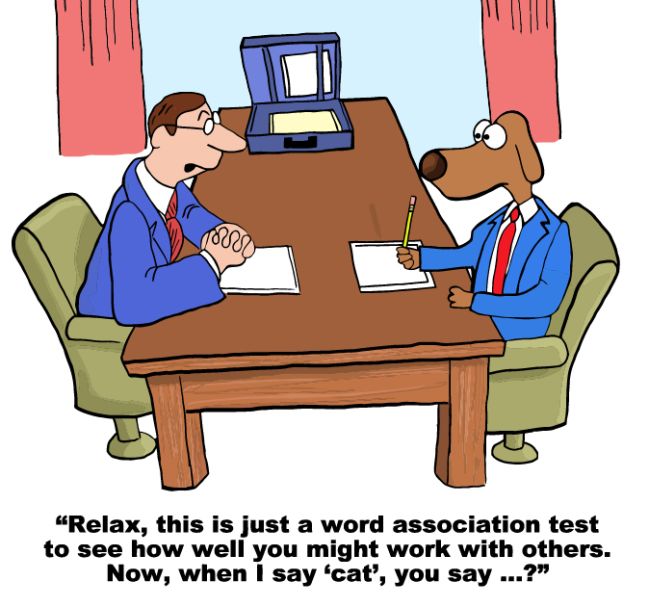 How to Find a Good Pet Trainer