Though dogs are regarded as more loyal and affectionate pets than cats, canines have a much higher degree of attacks and injuries compared with their feline counterparts. However, it does not follow that cats never attack their owners, or that they are less likely to show aggression.  Cats rarely attack humans unprovoked, though tragically it does happen on occasion. Avoid any fierce feline onslaught by recognizing the warning signals and understanding what behaviors provoke aggression.

Cats communicate with us through body language and sound. When your cat seems on edge, or as if he is about to spring into defense-mode, look for the below indications that a battle may soon begin:

Many feline owners have experienced what seem to be random bouts of aggressive behavior from their felines. Below are some of the bizarre kinds of attacks that can occur with domestic kitties: 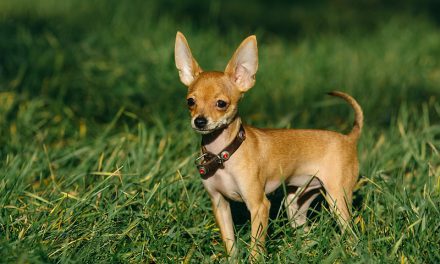 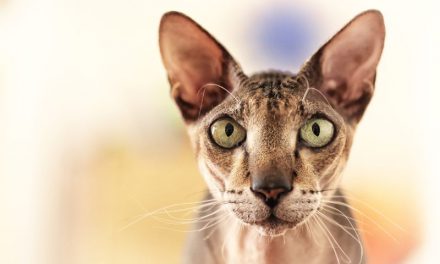 8 Dog Breeds That Do Not Live Well With Cats