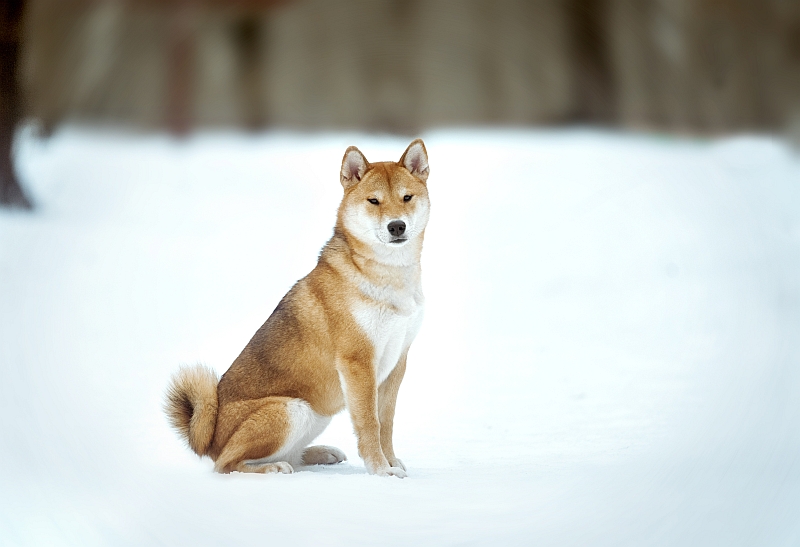 Even though there are a couple of Japanese dog breeds which are well known across the world, the most ancient of Japanese breeds are not well publicized, and are rare outside of Japan. All of Japan’s ancient dog breeds are Spitz-type dogs, and were bred to withstand cold weather and have great hunting instincts.

A quick point of language trivia may be of interest, in that both the terms ‘inu’ and ‘ken’, which are included after the breed name mean ‘dog’ in Japanese.

One of the oldest of Japanese breeds, the Akita is the most well-known Japanese breed outside of Japan, and even has an American counterpart. The Akita is a highly loyal breed from Northern Japan. The Akita comes in white, brindle, and shades of red/orange. The Kai claims its ancestry as a wild dog and originated from the eponymic Kai province, on the island of Honshu. The Kai is a medium sized dog with a thick and somewhat harsh coat which often has tiger-like striping. The Kai does well both as a hunter and as a guard dog, and are great companions; however, they are shy and reserved around strangers unless socialized from a very early age. Hailing from the mountains of Shikoku Island, the Shikoku Inu is a mid-sized, highly independent hunting dog that is possibly the rarest Japanese dog breed, even in Japan. The Shikoku Inu is highly loyal to her owner, and has a brave but cautious demeanor. They require a lot of exercise, owing their energy to their ancient hunting heritage. Named after the region of Japan in which it was originally bred, the Kishu Inu another medium-sized Spitz-type dog, which is known for being quiet. Originally bred as hunting dogs, they still retain their strong desire to hunt, and display fierce loyalty to their owners. The Kishu Inu is a reserved breed, so it requires early and proper socialization in order to play well with humans and dogs outside of its pack (family). 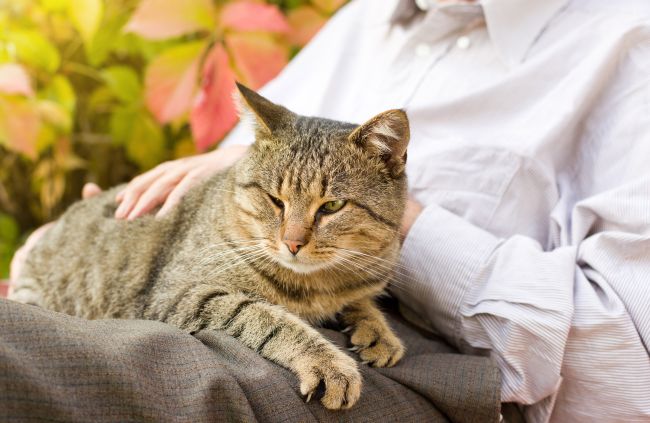 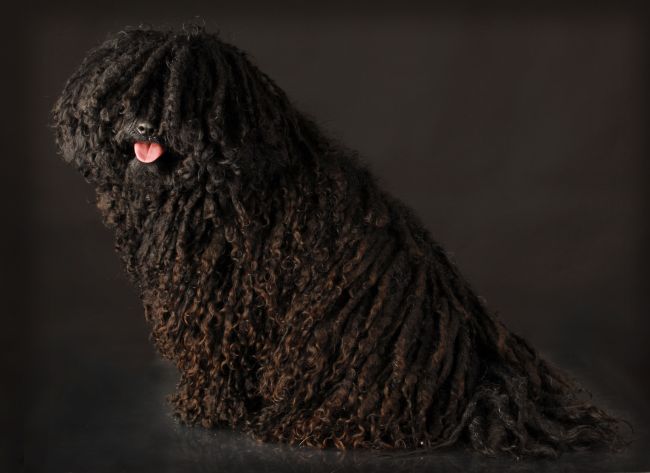 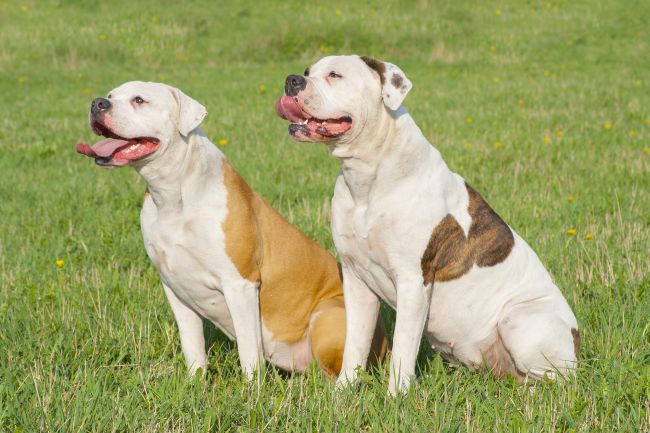 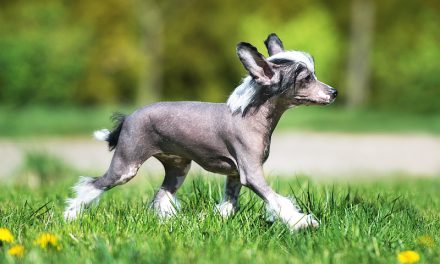