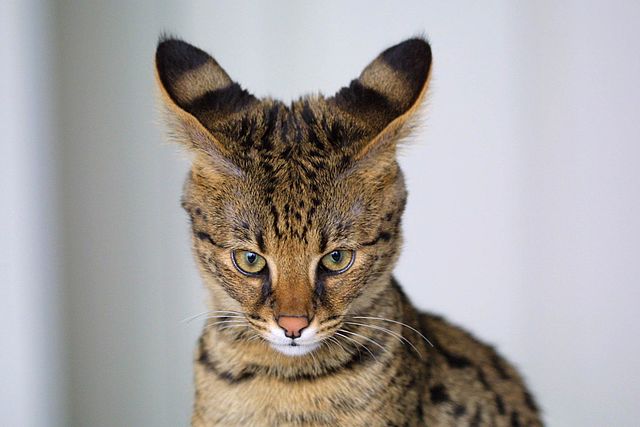 If you are fascinated by wild cats, but aren’t ready to commit to an exotic pet, the Savannah is a perfect blend of eccentricity and domesticity. These beauties originated in Africa, and though they resemble many domestic felines, they have strong wild-cat roots that make them an ideal animal for people hoping to own a unique and stunning creature. Find out some more facts about this breed below.

Savannahs are a combination of wild serval cats and domestic felines. Like the Bengal cat (another breed recently domesticated from the wild) they are identified by the levels of generations they are removed from the 100% wild ancestor.  For example, Savannahs are ranked as F1, F2, F3, F4 cats, etc. The “F” stands for “fillial” and a Savannah called an F1 would be the offspring of one domestic cat, and a fully wild serval cat. An F5 Savannah would be the offspring from multi-generational Savannah cats, and are far more domesticated than the wilder F1 and F2s, who both have closer ties to the serval cat.

This breed first came on the scene in the 1980’s when a breeder was able to successfully get a domestic Siamese cat to mate with a wild Serval cat. The result was an energetic, sleek F1 savannah, a dynamic animal with beautiful markings and an alert personality.

Though Savannah cats are not officially recognized by the Cat Fanciers Association, they are listed among the most popular “exotic cat” breeds.

Savannah cats tend to be expensive, especially the more “wild” they are ranked to be. One F1 Savannah may cost several thousand dollars. The cats’ weight will vary based on their rank as well. For example, Savannah cats close to their serval ancestors (F1/F2) may weigh between 20-40 lbs, while more domestic pets can be about 7-15 lbs.

Their coats have unique spotted markings and are usually golden and brown, or can be silvery gray, tabby, or dark and smoky colored.

One of the most distinct physical features of the Savannah is the height and thickness of their ears. Depending on what stage (F1, F2, F3m etc.) they are, the cats will have black-tipped ears with longer fur. They also have long legs and larger bodies than most other cat breeds, making them a wild-looking creature.

Savannahs tend to chirp and meow more than they whine and call like normal cats, and when they make a hissing noise, it is loud and can be jarring for people unfamiliar with the sound.

The powerful limbs of the Savannah cat make the adept leapers, climbers and jumpers so it can be difficult to keep them off of surfaces and down from heights in the home.  They also love water and are not afraid of being wet, so if you have ponds, deep baths or fountains be sure to keep an eye on your Savannah cat.

Savannahs are highly intelligent, an can play fetch, walk on leashes, and are able to learn tricks just as a dog might. They require mental stimulation as frequently as physical stimulation, and do well with challenging puzzle toys or prey-toys to keep them busy and engaged.

If neglected for long periods of time, the Savannah cat can become very difficult to work with, or destructive. They may behave aggressively with strangers, and are not recommended for first time pet owners and families with small children.  Because of their wild roots, the Savannahs need plenty of socialization from an early age. They also need space to roam freely, good exercise and mental stimulation. If you can give your cat these things, then the Savannah might be the right pet for you 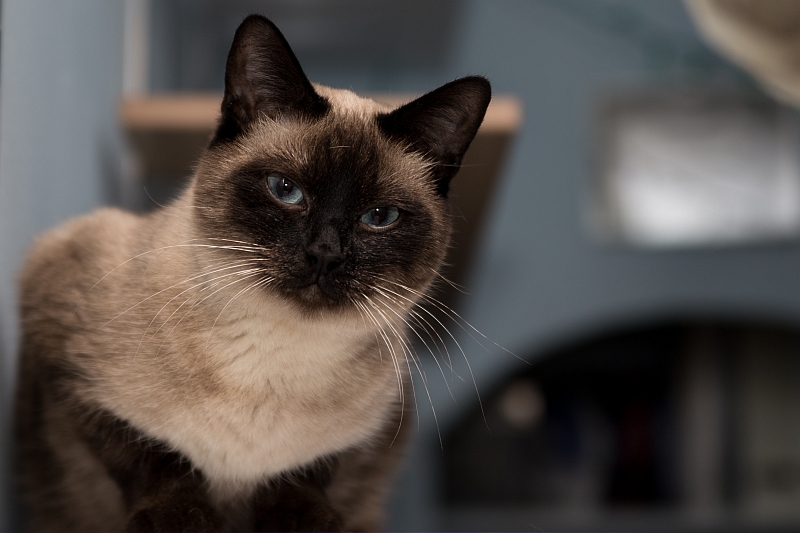 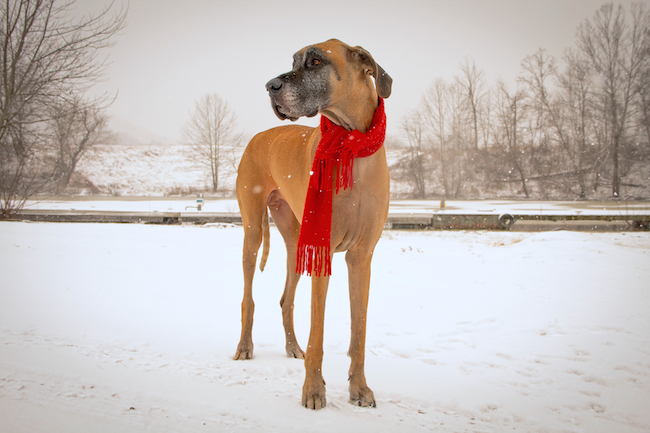 Things To Consider Before Buying a Great Dane 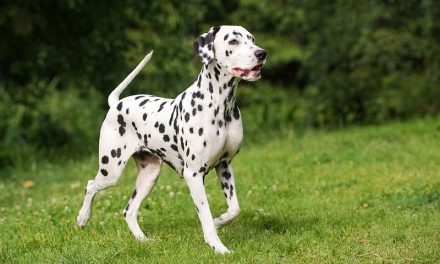