Anyone that spends a decent amount of time outdoors has probably seen an adorable wild animal out in nature at some point or another. A little bunny, a sweet chipmunk, or maybe even a salamander, a frog,  or raccoon might have made you swoon and wish you could take the creature home to raise as a pet. Unfortunately while Hollywoo might fool us into thinking that caring for a wild animal would be ideal, this is rarely the case.  Here are five reasons why raising a wild animal is a bad idea.

Reasons Not to Keep a Wild Animal

Tip:  Don’t let your heart mislead you!  If a lone baby bunny or a coyote pup appears to be abandoned, he might actually be perfectly fine. Many mothers leave their young unattended while they hunt or search for food, and may return shortly to care for them. Don’t fall in love with the “cuteness” of such an animal by trying to bring him home.  Rather, if you have reason to believe the animal might be orphaned, or without the proper care, call the local wildlife center and ask their advice about how to get the creature some help. 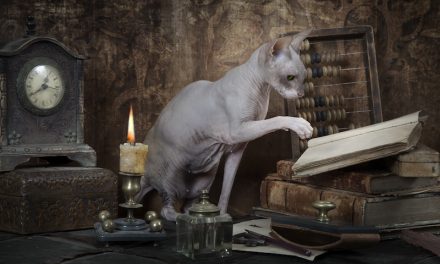 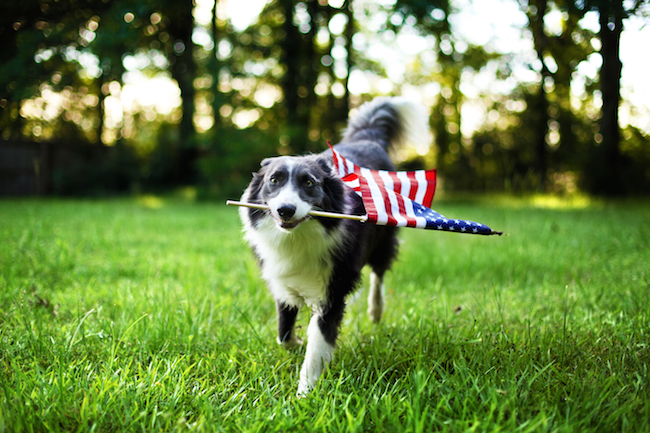