How to Be a Pack Leader for Your Dog 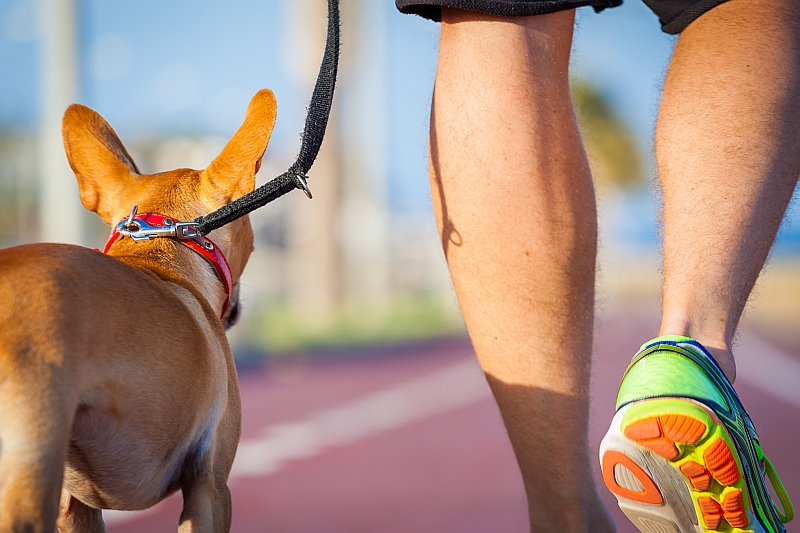 One of the most important things for dog owners (especially those with larger or aggressive dog breeds) to know is the need to be an alpha, pack leader, for their dog(s). Dogs, no matter the breed, look for and want an alpha—they need to be controlled by a pack leader. Often, untrainable, hyper, or aggressive dogs are a result of weak (which is tantamount to no) leadership.

There is a list of things that need to happen in order for a dog owner to be considered as the alpha by his dog.

Exude Authority: It is important for your dog to see and feel that your demeanor is authoritative, and that you do not shrink away form a challenge. For example, you should not ask your dog to sit; instead, you should tell it to sit.

Eye Contact: It is important to always maintain eye contact when dealing with your dog, especially when giving a command. Your dog should realize by your gaze that the commands which are given are not to be disobeyed, or even complied to with delay. Never break eye contact; this is especially important if your dog holds you gaze in an attempt to challenge your dominance—you have to continue to keep eye contact until your dog lowers his gaze.

Ignore Insubordination: If your dog is acting in a manner contrary to your wishes ignore him until he calms down or stops doing whatever he is doing. Do not try to give him a command, as he is likely to ignore it anyway. Until the undesirable behavior stops, you should act as if the dog does not exist in your world, and should not be acknowledged in any way.

Personal Space: Nowadays it is common for people to allow dogs into their beds; however, this is a sure way to dilute your dominance as the alpha, and become just a pack member to your dog. Your bed, or the couch is a place for the pack leader and the humans in the household, and this space should not be relinquished to the dog.

Always First through the Doorway: The alpha must always cross a doorway first, and the dog must follow. The dog should never be allowed to lead the alpha through a door. If your dog is trying to push his way through ahead of you, then you must stop him, and hold him back while you enter before him. This must be done through physical restrained, and not by giving a command.

Petting Overindulgence: Everyone loves a cute puppy; however, it is important to not go overboard with petting and cuddling so that you do not lose your position of authority as the alpha. You should always call your dog to you, and sit him down before petting, and you should never kneel down or get down to his level when doing so, as it shows submissiveness.

Size Does Not Matter: Just because you are bigger than your lapdog, it does not mean that she will accept you as her alpha—you must be the pack leader by attitude and presence. If your little pug sits in your lap on the couch or next to you, then you have brought him to the same level as yourself in the dog’s eyes, and you will lose your position as the pack leader.

Treats & Praises are Earned: Do not praise or give your dog treats just for being cute or for begging. Praise and treats are given as a reward for doing what is expected of them, and obeying commands.

The Alpha Leads: Under no circumstances should you allow your dog to lead you when you walk your dog on a leash. Just as important is to not allow your dog to dictate the direction in which the walking takes place; if he pulls in one direction, walk in the opposite direction and guide him (by a quick tug of the leash) after you.

The alpha behavior and attitude must be constant, and you cannot back down or your dog will try to replace you as the alpha. It is also important to remember is that as the alpha you must be firm, not harsh. 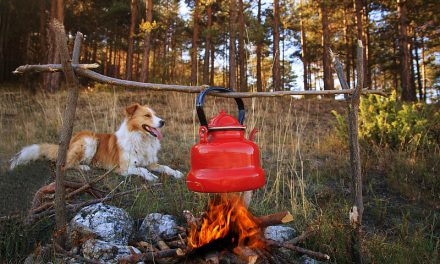 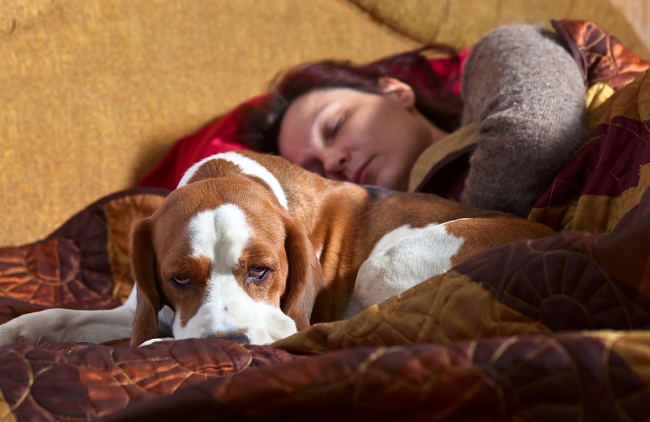 How To Tell If Your Pet Is Your Therapist 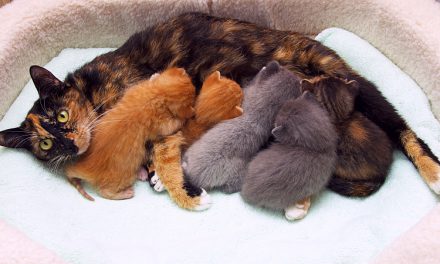 Postpartum Care For Dogs and Cats