When the word “cat” comes to mind, many of us picture the well-proportioned tabby kitty with a short coat, round head and long sleek tail. Though most of us are familiar with the American Shorthair Cat, it is fascinating to consider how this particular breed was shaped, and how it has become of the most iconic cat breeds in this country. For many of the reasons listed below, it is clear how this cat’s name is attributed to this country not only because of its breeding history, but also because of many characteristics that are indicative of what makes this country great.

Facts About the American Shorthair Breed 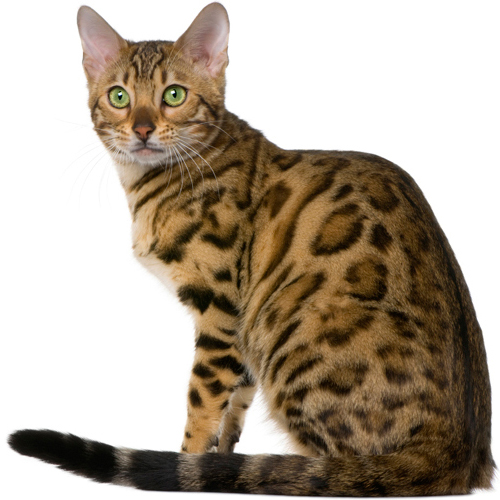 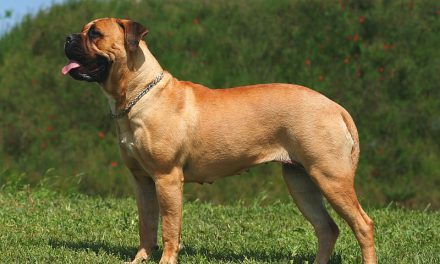 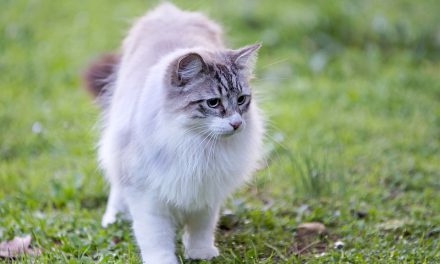 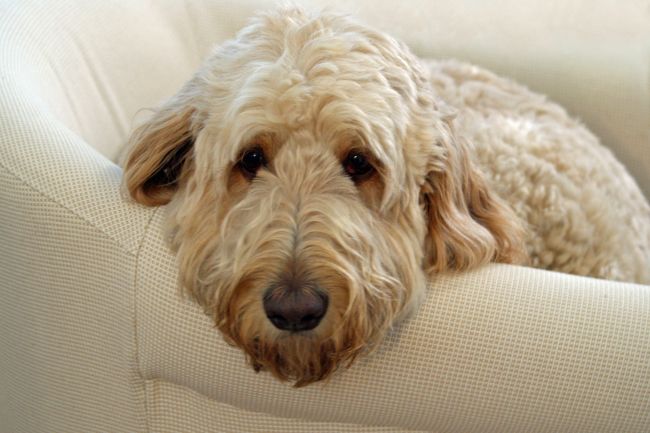