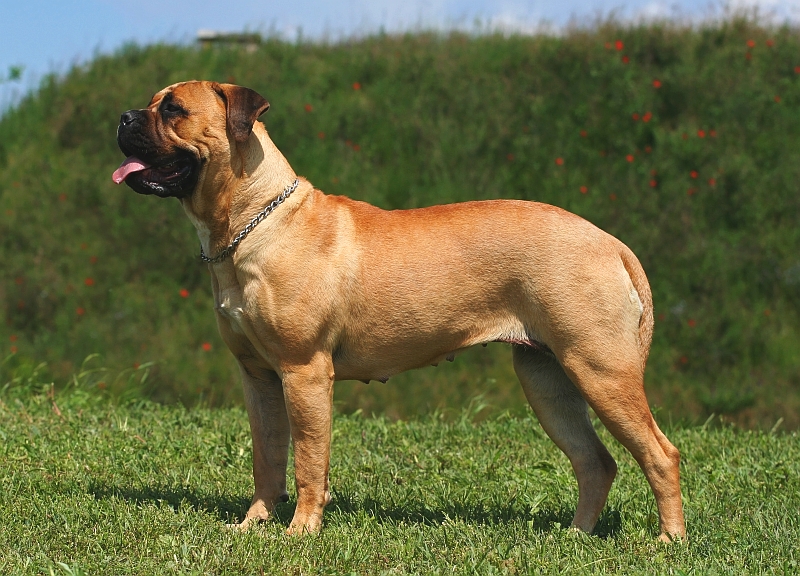 Though mastiff breeds are known to be large, they are not the only category of dog that can claim a spot on the largest dog list. As you’ll note, the largest of the breeds are all working breeds which were developed to either guard livestock, property, or hunt large game. So let’s dive in and find out a bit about the largest of dog breeds.

English Mastiff: The massive head of the English Mastiff is its distinguishing characteristic (aside from its enormous body). Usually called the Mastiff, this breed can weigh between 120 and 250 pounds with really large specimens reaching close to 300 pounds—the largest weight ever recorded is 343 pounds. They are usually between 27 and 30 inches at the withers. This giant has a gentle and calm temperament, but can be a fierce protector when it comes to his family. Neapolitan Mastiff: An ancient dog breed, the Neapolitan is an Italian breed locally known as the Mastino Napoletano. The Neapolitan is a guard dog with great protective instincts. They can range in height from 24 to 31 inches at the withers, and weigh between 110 and 155 pounds, with the male of the breed claiming the larger height and weight. They are highly intelligent, and fearless, making them a perfect guard dog. This means that even though they are great protectors, they can be overly protective, and be dangerous to strangers. Irish Wolfhound: This ancient breed has been dated back to as early as 273 BC. The Irish Wolfhound has a tall and slender build with heights ranging from 30 to 34 inches at the withers, and weighing as much as 120 pounds. They are a loyal breed that displays great patience and affection towards its owner. Despite the name, the Irish Wolfhound was originally used as a war dog but was then adapted to hunt deer, boar, wolves, and other large game. Great Dane: Despite its name, the Great Dane hails from Germany. It can range in size from 28 to 34 inches (the record), and weight between 100 and 200 pounds. They have a relatively short lifespan with the upper end at 10 years. The Great Dane has a gentle and affectionate temperament, and can make a great family pet. It is laid back with family and strangers alike. Like many large breeds Great Danes can develop health issues, especially problems with their bone structure when exercised too vigorously at a young age. St. Bernard: The most well-know of giant dogs the St. Bernard has been the star of many movies, and makes a wonderful family pet. This gentle mountain dog was developed to perform mountain rescues in the Swiss alps, and can weigh between 140 to 260 pounds, with the recorded maximum being 310 pounds. At the withers, St. Bernards are usually measured between 28 to 35 inches. The St Bernard is very similar in appearance to the English Mastiff, but has a much longer coat to protect it against the cold mountain air. 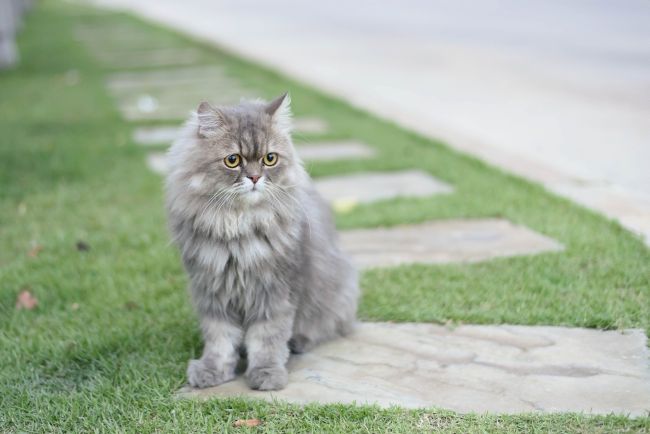 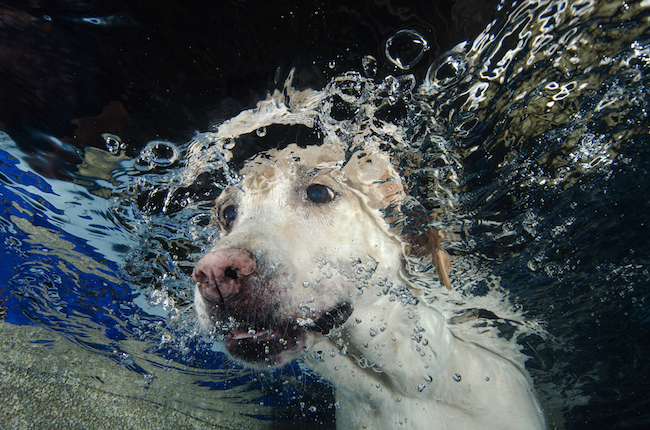 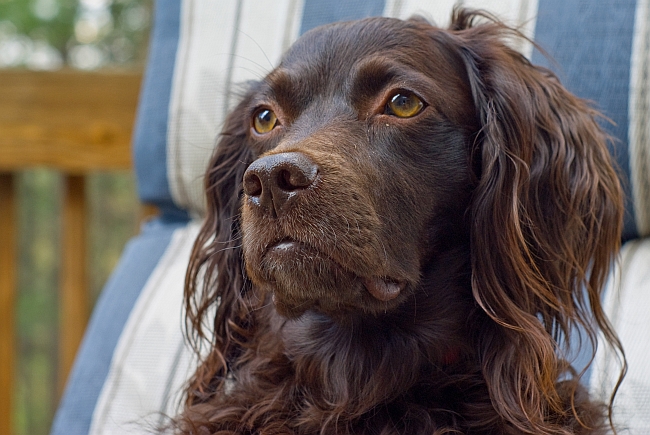