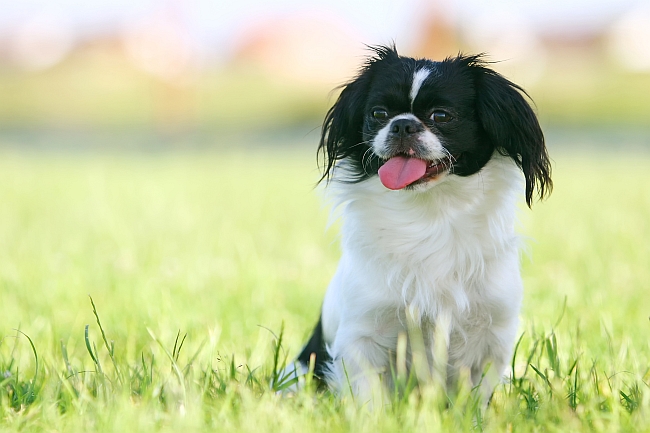 Pekingese dogs are a unique canine breed often confused with the more common Shih Tzu or the Javanese. However this ancient dog breed has been around since the great Chinese city of Beijing was once called Peking. Find out the history, personality and fun facts about these chipper little pups 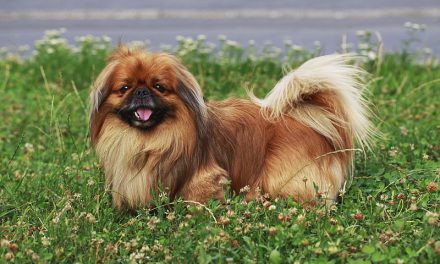 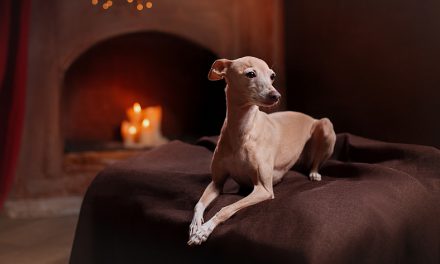 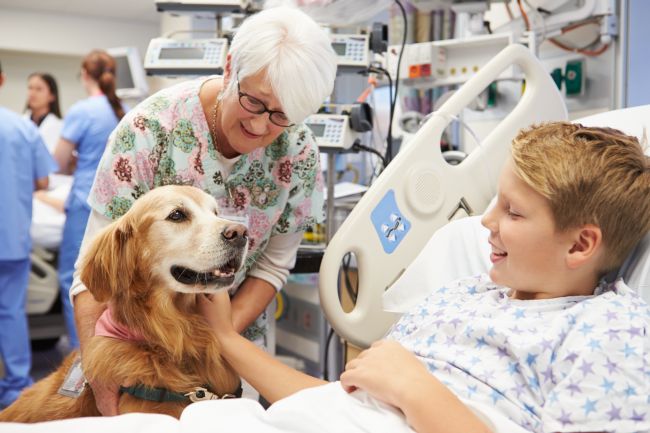