Why Do Cats Spray?

Felines have unique ways of notifying the world of their presence.  They rub against furniture or human legs, they sprawl across common spaces, and leave claw marks by scratching surfaces. Rubbing against or stretching out over a couch, bed or other surface leaves a cat’s personal scent (which is emitted through scent glands on his flanks and cheeks, as well as through his paws when the cat scratches) against the object. Though this is their most common go-to method of claiming their territory, sometimes cats also do what is known as “spraying.”

When a cat sprays, he backs up toward some vertical surface (be it wall, couch, table, door, tree trunk, etc.).  He lifts his tail straight up and squirts urine-like liquid directly against the surface.  This is notably different from when your cat eliminates urine (which typically involves him squatting over a horizontal surface). The scent of the spray communicates the age, gender, sexual status (i.e. being able to mate or not) to other creatures. 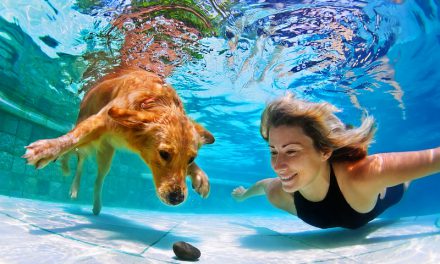 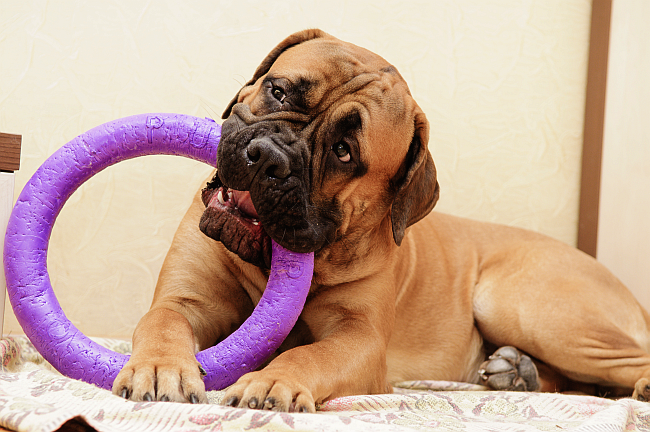 The Benefit of Chew Toys 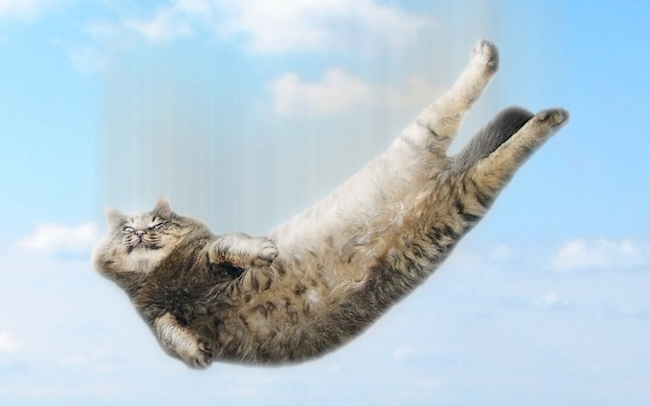 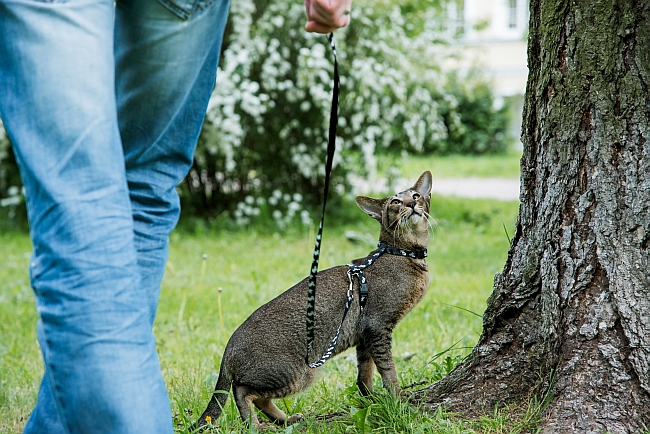 Should You Walk Your Cat on A Leash?